It all began on the 10th day of April in an unspecified year. A small craft crashed onto the Earth in Smallville, Kansas. The craft had a baby inside, the sole survivor of a race of supermen who was (miraculously) unscathed by the crash and its burning aftermath. We’d learn that the baby was the son of Jor-El, Krypton’s leading scientist, who sent his infant son to Earth in a rocket just as his planet exploded. Residents of Smallville, Eben and Sarah Kent find the baby, name him Clark and raise him to be a man dedicated to truth and justice. That is how audiences were introduced to Superman in “Superman on Earth,” the first episode of The Adventures of Superman TV series, which premiered on September 19, 1952.

Later in that first episode we see Clark Kent get a job at The Daily Planet in the big city of Metropolis and we see him rescue his first innocent. “Superman on Earth” sets the stage for this superhero’s dual life on television as both Superman and Clark Kent. And it sets the stage for one of television’s all-time great shows, the favorite of several generations.

“Faster than a speeding bullet! More powerful than a locomotive! Able to leap tall buildings at a single bound! (“Look! Up in the sky!” “It’s a bird!” “It’s a plane!” “It’s Superman!”)… Yes, it’s Superman … strange visitor from another planet who came to Earth with powers and abilities far beyond those of mortal men! Superman … who can change the course of mighty rivers, bend steel in his bare hands, and who, disguised as Clark Kent, mild-mannered reporter for a great metropolitan newspaper, fights a never-ending battle for truth, justice, and the American way!”

I get goosebumps!! The narration, which is etched in my mind, was expanded from the 1940’s Superman radio show and the Superman cartoons. Voiced beautifully by Bill Kennedy it has to be one of the greatest show openings ever and it alone makes watching The Adventures of Superman well worth your time. This is the first and best television incarnation dedicated to the Man of Steele and it enjoyed its original run from 1952 to 1958.

The Adventures of Superman lived for decades in syndication after the show signed off in 1958. It became one of my favorite shows during its run in the 1970s, pre-DVR-era must-see TV. Along with some of the classic movies I instantly fell in love with, which filled me with wonder for my new home after arriving in this country at the age of five, as I’ve mentioned in previous posts. The Adventures of Superman represented the best of this country for me and fond memories flood to this day at the mere mention of the show. Despite several big budget adaptations of the Superman story none match the charm of this series, which is solely responsible for Superman being my all-time favorite superhero.

Although the effects and perhaps even the show’s story lines may seem campy by today’s standards it’s arguable whether anything fuels a child’s imagination like camp. That’s why I must insist children be introduced to the ever-popular character by way of The Adventures of Superman, which does its best at every outing to stay true to that extraordinary opening. When George Reeves, who played Superman and his mild-mannered alter ego Clark Kent, makes his transition from reporter to the guy who’s on a never-ending battle for truth and justice it’s thrilling and you needn’t any CGI. You need only to believe in the power of good. And to believe in Superman, of course.

I assume most are familiar with the premise of The Adventures of Superman, which is simply a show wherein the greatest of all superheroes battles crooks, gangsters, and all sorts of other villains in the fictional city of Metropolis. Superman, whose birth name is Kal-El, masquerades as reporter, Clark Kent so that he can be up close and personal with evildoers as crimes happen. Kent’s co-workers Lois Lane and Jimmy Olsen often find themselves in dangerous situations and therefore are often in need of saving by Superman, who’s never too far away.

I recently rewatched two terrific episodes from the show’s third season, which was the first to be filmed in color although they were originally broadcast in black and white. The first, “The Seven Souvenirs,” features a crook who hopes to trick Superman into converting an alloy used in phony Superman souvenir knives into valuable radium by using X-ray vision. The second, “King for a Day” features Jimmy Olson helping the crime fighting by impersonating the Prince of Burgonia. Olsen ends up targeted for assassination. The color episodes – or really from the second season on – are lighter in tone and campier than the original season, which is surprisingly dark. I also recently watched “A Night of Terror,” a season one episode that finds both Lois Lane (played in the first season by Phyllis Coates) and Jimmy Olsen in serious peril after being captured by gunmen. The episode is terrific with its shadowy lighting and gangster speak reminiscent of popular films noir of the time.

Whether dark or light every episode of The Adventures of Superman features certain basics, which make for a great formula. This is why you’d want to tune in for the next adventure week after week. To start, there’s the man himself and his extraordinary super powers, the coolest (for my money) of any superhero ever conceived. Superman can fly, he has x-ray vision, extraordinary strength and is faster than a speeding bullet. Plus, he’s a really nice guy to boot. All aspects of the man are portrayed honestly by George Reeves.

Then you have the show’s humor, which all of the regular characters lend a hand to. Lois Lane is always trying to out-scoop Clark Kent, which of course she could rarely do because…well…Superman never has to contend with traffic and the like. The Lane character became lighter when Noel Neill stepped into the role in the show’s second season and she added a bit more charm to the exchanges. Lane’s banter with Kent is a highlight of each episode. Lois Lane never fails, for instance, to pick on Clark Kent about disappearing whenever the going got tough. Of course she isn’t aware of the fact that he has to scurry to the nearest phone booth in order to save the day. And, I might add, Lane is a great role model for girls who aspire to careers, a television rarity in the 1950s. Capable, strong and brave, Lois Lane could sniff out a story like the best of ’em. 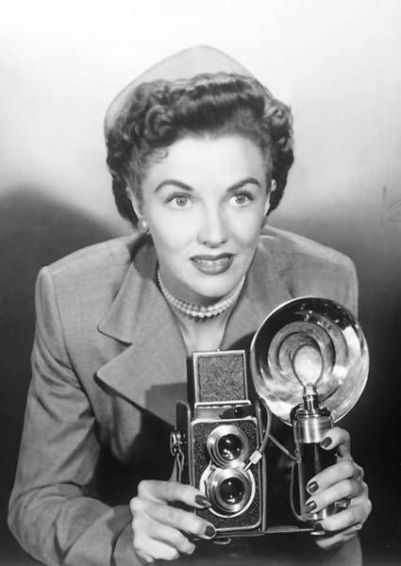 Then there’s Jack Larson as Jimmy Olsen, the young, wide-eyed photographer for The Daily Planet. Larson adds lots of laughs to these shows as does the great, John Hamilton who plays Perry White, editor of The Daily Planet. I adore Hamilton as White, the standard for the ever-curmudgeon-y ‘chief” who never stops yelling. I don’t think White’s in a good mood in one single episode and according to Larson the actor who played him was exactly the same way.

In the impressive chronology of Superman in media The Adventures of Superman plays an important role and the series is still beloved by the generations who grew up watching it on the small screen.  I’d dare say that this version of Superman had the biggest impact on fans because it enjoyed a couple of decades without a reboot of any kind allowing the series to take hold as the standard for the character and his stories.

The Adventures of Superman was preceded in the Superman timeline by the character’s introduction in Golden Age Comics in 1938. The Superman Radio Program followed in 1940 and then he got special treatment in the Fleischer theatrical cartoons in 1941 and the Kirk Alyn Serials in 1948. The Adventures of Superman‘s eight-year run exceeded all previous treatments with the exception of the comics, which I believe remained popular through the years. A cartoon series followed the TV series in 1966, but the next big Superman hoopla wasn’t until 1978 when Christopher Reeve donned the suit in Superman: The Movie, which remains my favorite film adaptation of this great character. Still, the TV series is special and always a treat to revisit. 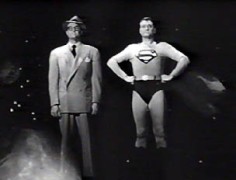 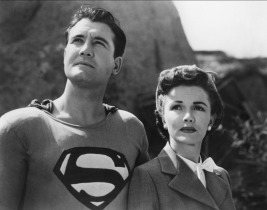 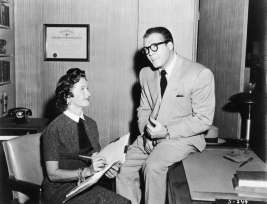 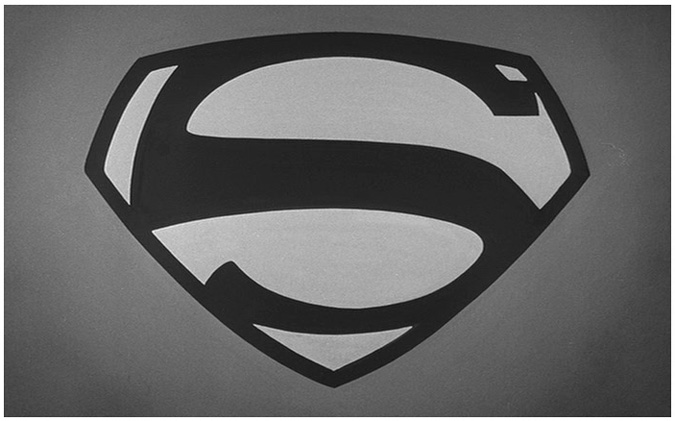