‘Tis the season to spread cheer and I come bearing gifts in the third installment of my #PayClassicsForward for Christmas entry. This is my way of spreading joy across the land this holiday season by recommending classic movies – paying them forward, if you will – in hopes that these memorable distractions take people’s minds off negative goings on. I started this tradition three years ago and had a blast putting together lists of classics that are not necessarily popular with general audiences. I’m hoping others join me in this endeavor by recommending favorites in order to #PayClassicsForward on blogs or on other social media platforms.

Let’s give the gift of movies.

Here’s the challenge…pick movie recommendations to the “12 Days of Christmas” theme as I’ve done below. Keep in mind that movie choices should be those you think would appeal to non classics fans in hopes of growing our community and spreading the word about movies you think people would enjoy watching. You can use the same categories I have or make up your own. I’ve varied my categories each year so far. If it helps know that I set a few rules for myself, but it’s up to you how strict you want to be. For instance, I didn’t repeat any titles. Whatever guidelines you set for yourself just be sure to have fun! Here we go…

Myra Deauville and Roy Cronin in James Whale’s Waterloo Bridge (1931). This movie was remade twice with a memorable turn released in 1940 starring Vivien Leigh and Robert Taylor and directed by Mervyn LeRoy, but I recommend Whale’s pre-code, which is criminally underseen and worth every one of its 81 minutes. Mae Clark and Douglass Montgomery play the lovers in this piece. 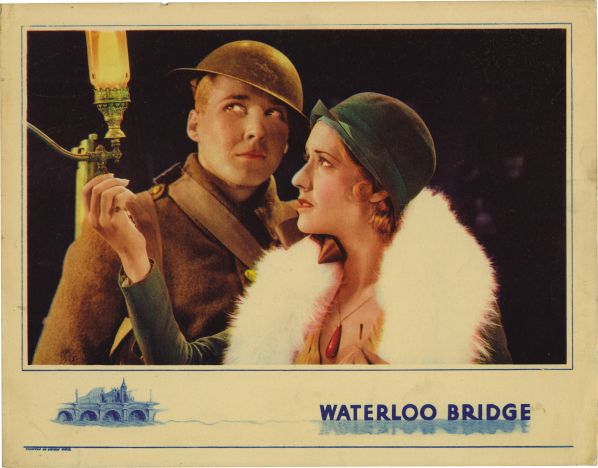 It was not easy to settle on just two choices in this category, but I do enjoy the torture. Such memorables as Eva Marie Saint in On the Waterfront, Barbra Streisand in Funny Girl, Julie Andrews in Mary Poppins and yes, Edward Norton in Primal Fear are big-screen debuts beyond worthy of recognition. However, I went with two I felt are not likely to come to mind, but that also led to extraordinary careers.

Hey, why not?! Here are two shorts and a feature you should definitely watch…

I was going pre-code all the way for this category, but couldn’t decide on just four standout female characters from that era. That in itself tells you what a unique period in movies that was. Do yourself a favor and watch boatloads of pre-codes. Danny at pre-code.com honors these movies and posts recommendations so you’d do well to visit. In the meantime, I decided to borrow four choices from a post I’d previously done honoring Strong Women in Film. Why reinvent the wheel, right? These ladies will keep you on your toes. The tough part was picking four eclectic choices that I think remain underseen by the general population. Here they are…

I know no one should aspire to be evil, but who could argue Mrs. Iselin doesn’t have strengths to admire?  She orchestrates her husband’s political career and a son’s assassination attempt.  Eleanor is a force to be reckoned with in worlds women usually play no role in – or certainly not in 1962.  The Queen of Diamonds has spoken and you can’t help but listen.

Pam Grier came to symbolize sexy, cool strength in blaxploitation movies and in the process brought to life characters with long-lasting appeal well beyond the films’ budgets. I’ve had her movies on my mind of late and on my coffee table waiting for a rewatch. In both of these movies Grier is bold, powerful, smart, assertive, afraid of nothing and feminine. Killer combinations.

Not only does Mrs. Younger deal with difficult financial situations, she also deals with racism and two children who whine more than they understand or appreciate her struggles.  She demands respect and runs a tight ship in a crowded two-bedroom apartment.  For her faith and spine, which defy the odds here’s to Lena Younger.

“I’m a strong tree with branches for many birds. I’m good for something in this world and I know it too.” Thanks to Rachel children abide and they endure. She brings down Harry Powell, arguably the greatest villain the silver screen has ever seen.  THAT. IS. ALL.

(I don’t check previous years’ lists, but it’s possible The Night of the Hunter has made it to each in some way.) 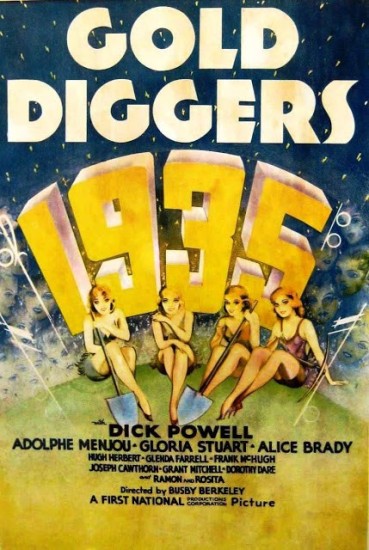 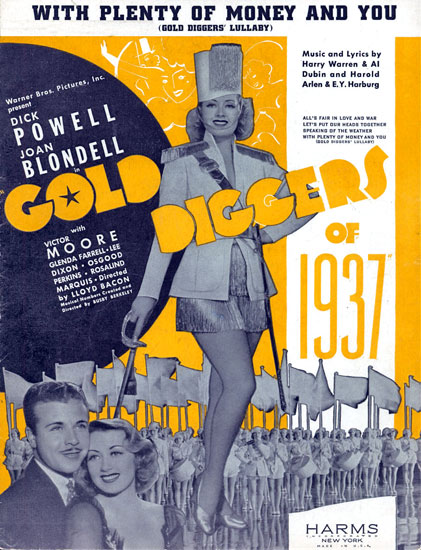 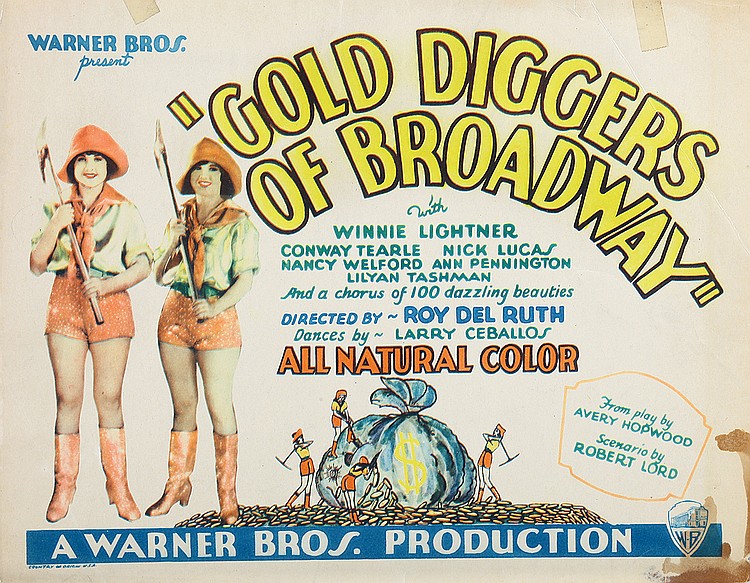 Six Couples on the Lam

There are several terrific movies to choose from in a subgenre of crime pictures that is ever entertaining. Here are six that I think most people have not seen, but should.

There have been many moving motion pictures made throughout the decades that tug at the heart thanks to impoverished homeless vagabonds. This category is perhaps the most appropriate for this time of year because these characters often remind us of what’s truly important in life. One of those is Chaplin’s Little Tramp who could take up this section all on his own so I decided to exclude him and give a nod to other movies featuring hobos that are worth your time. 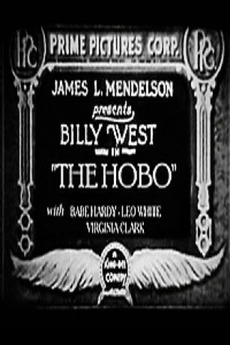 This is another instance where I begin by excluding movies I think movie fans worth their salt have seen. In my mind the staples in this category known by most include Citizen Kane, His Girl Friday, It Happened One Night, Sweet Smell of Success, Ace in the Hole, The Paper, Zodiak and All the President’s Men. Whether you’re a classics fan or just a movie fan those should be familiar and they are highly recommended. The following eight titles are my official recommendations today, however, because they are less known. These are entertaining stories involving newspapers and who doesn’t enjoy a good newspaper story? 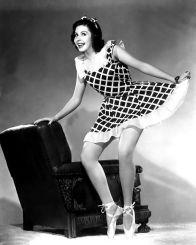 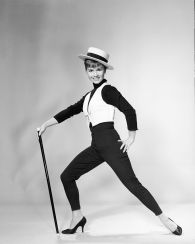 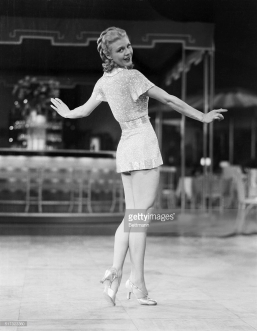 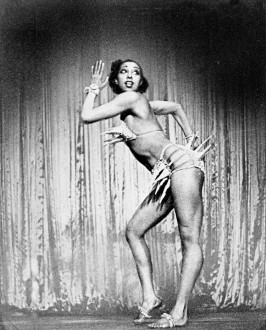 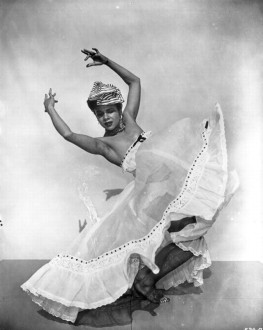 Classic movies are the gifts that keep on giving. Not only do we have the movies themselves to entertain, but we have those movies as time capsules of eras gone by. I was watching one of those movies recently when I paid particularly close attention to the men’s fashion, which spotlighted the casual with elegance thanks to the smoking jacket. Here are a few examples to serve as yet another reason to visit movies from yesteryear. 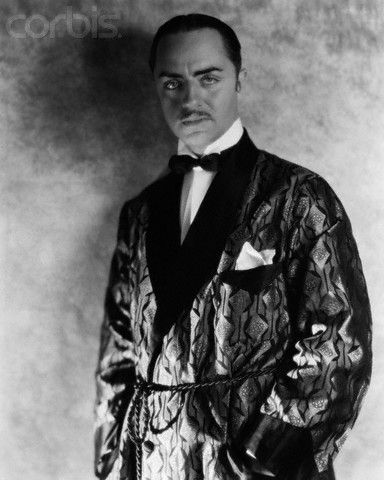 William Powell in anything

Robert Walker in STRANGERS ON A TRAIN

Monty Woolley in THE MAN WHO CAME TO DINNER

Karloff in THE TERROR

We can all use an angel now and again. Here are eleven you should meet. I’m assuming you already know Clarence and Dudley.

I decided to end this year’s entry with family, but gosh darn did I ever make it hard on myself. There are so many movie families I love and several that everybody is familiar with like the Corleones and the Baileys so I excluded those on purpose. The families I include on my recommendations list are on friendly terms with those of us who love classic movies, but that I think they are strangers to most other people. If I’m wrong no harm done. You just get a few beautiful pictures to look at. 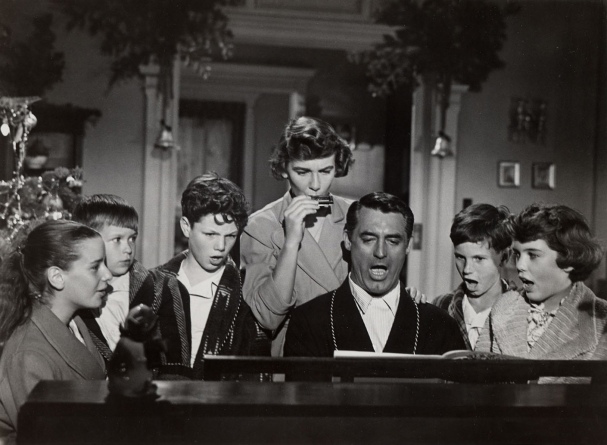 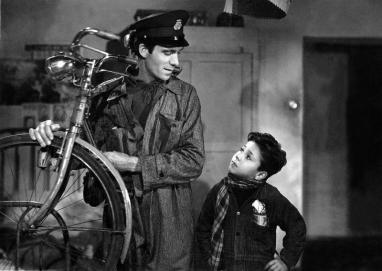 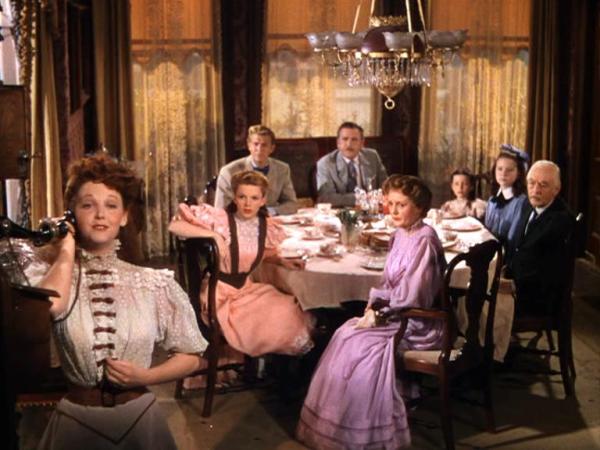 There you have my 2017 list of movie recommendations or worthy mentions. Let me tell you, this is fun to do not an easy task. I hope you enjoyed the list and that – in the spirit of Christmas – you take this challenge and…

I’m pretty sure I’ve used different categories in each of my previous years’ lists. You can visit those for more ideas below: