I was having a conversation with another classic movie fan who has a particular admiration for Alfred Hitchcock. The number two came up in regards to the director’s Shadow of a Doubt, his personal favorite and one of mine as well. I didn’t think much of the number two when mentioned because anyone who enjoys Hitchcock movies knows – or has noticed – the importance of two (or duality) as a theme element. For instance, “the wrong man” theme that permeates many of his films suggests – at the very least – that most people have at their core the possibility of a dark side in addition to the good. Also, the numerous spies that play a part in many Hitchcock stories are – by definition – employing at least two sides of their personalities. Then there’s the in-your-face duality prevalent in Vertigo (1958) and Shadow of a Doubt’s own Uncle Charlie playing good guy while in actuality he’s a murdering scoundrel…and so forth. I think you get the picture. There are many examples of Hitchcock dualities.

The “twos” my friend referred to weren’t part of the duality theme, however. Or at least not only. What he meant was the actual presence of the number two or a noticeable mention of two or illustration of two throughout Shadow of a Doubt. Naturally that piqued my curiosity so I took another look at the movie, doing a double-take at every mention or illustration of two. What I found rather surprised me.

Here’s a brief Shadow of a Doubt refresher:

Charles Oakley loses the two men that are following him and suddenly decides to visit his sister Emma and her family in Santa Rosa, CA. Uncle Charlie, as his favorite niece and namesake, Charlie calls him, is a charming man who promises to break the monotony of life in Santa Rosa as young woman sees it. Unfortunately, what Uncle Charlie brings is murder and darkness to the otherwise idyllic small town. It is young Charlie, who has enjoyed a special bond with her uncle all of her life, who comes to recognize his crimes and becomes a hero in the process in a story told with dark humor, gorgeous imagery and singular precision by Sir Alfred Hitchcock.

Shadow of a Doubt Cast:

If you prefer not to have the ending to Shadow of a Doubt spoiled you have two options – stop reading now or stop reading…NOW.

Twos in Shadow of a Doubt 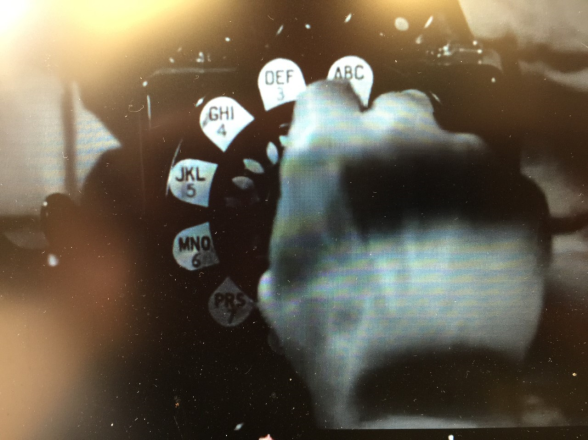 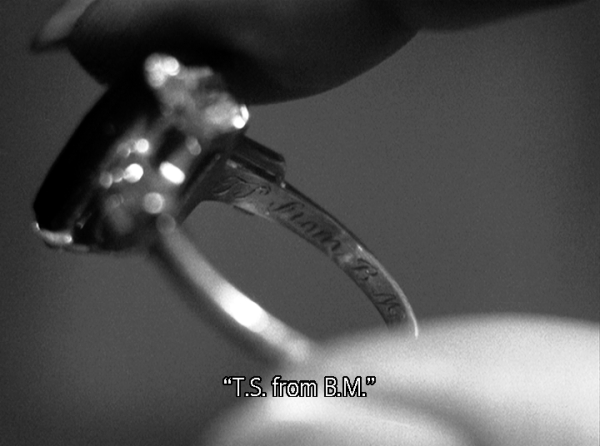 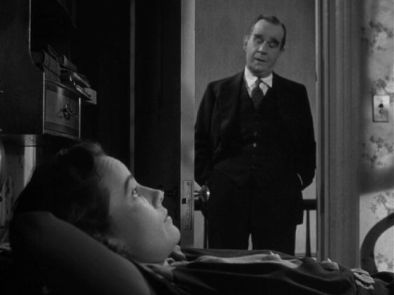 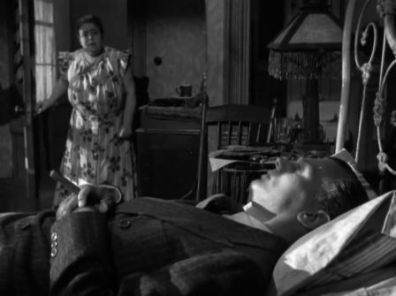 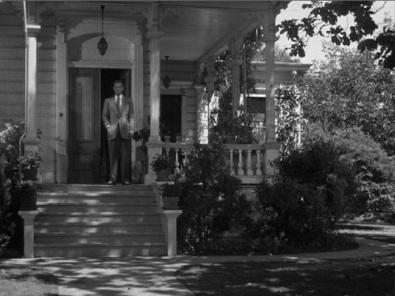 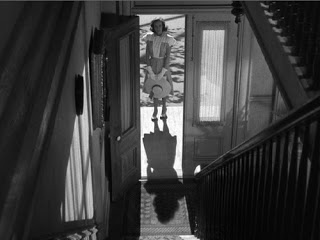 I’ve dedicated several posts to Mr. Hitchcock on this blog either as commentaries on his work in general or on specific movies. The one thing that I invariably mention is his attention to detail and the fact that Hitchcock left nothing to chance. Nothing. So while several of the twos included on the above list may seem silly I think there’s something to this number two matter. And who knows how many I may have missed?! What can all the twos mean beyond the duality theme? Are they just subtle ways to bring home that message? At the very least these twos play on our psyche, don’t they? What do you think? Is all of this a dual figment of my imagination? Or are they coincidences? 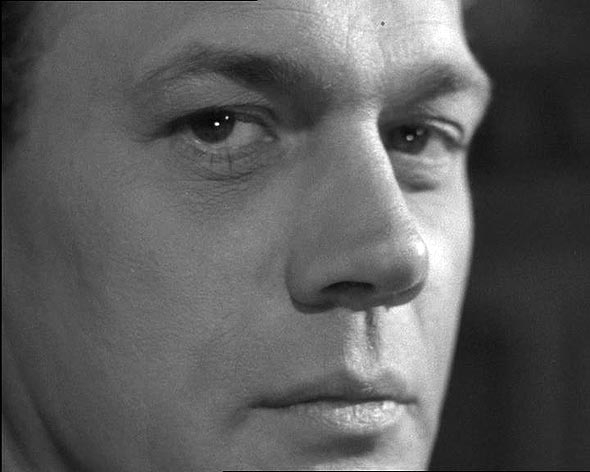 PS – When Uncle Charlie knocks over the water glass at dinner – he uses two fingers to do so. 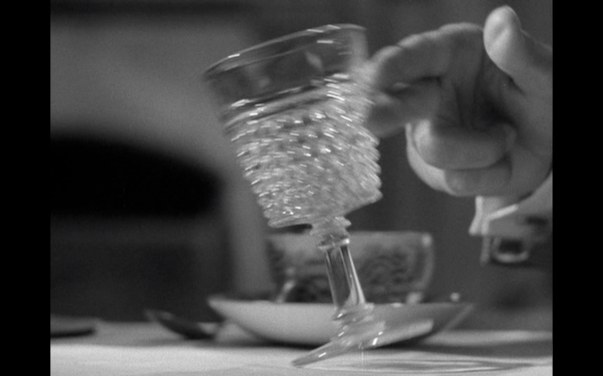 Self-Plagiarism is Style: Hitchcock, Grant and North by Northwest

Hitchcock on a Train

Hitchcock Returns to London in a FRENZY (1972)

Cary Grant: The Road to Suspicion

Fonda and Stewart on #NationalBeerDay
Barry Nelson (April 16, 1917 – April 7, 2007), the first to play Agent 007 in 1954 (some nine years before the first #JamesBond movie debuted) in the TV version of CASINO ROYALE on the Climax anthology series.
%d bloggers like this: