It’s a bitter little world and I want all in!

Double-dealing dames, amoral cops, cynical, hard-hearted heroes all set against dark and dreary backdrops.  That is the world of film noir and Turner Classic Movies (TCM) is offering us a chance to lurk in its shadows.

In conjunction with the “Summer of Darkness” festival during which TCM will air more than a hundred film noir classics as part of its Friday Night Spotlight series that will run through the end of July, the network has partnered with Indiana’s Ball State University and Canvas Network, an open online educational platform to offer a nine-week, free, online Film Noir course set to begin on June 1st.

The “Summer of Darkness” series was first introduced by TCM in 1999 and as one of film’s most popular and entertaining genres, the scheduled film noir line-up this year will not disappoint.  The series will be hosted by “The Czar of Noir,” Eddie Muller whose introductions are always a treat as he lends unique insight into the mysteries of the noir world.  With the Into the Darkness: Investigating Film Noir course we’ll all be able to not only jump into the fold as students of film, but be a part of it.  We no longer have to simply sit back and watch the movies, but experience them.  The course, as explained by Shannon Clute (@ssclute), Director, Marketing and Editorial at TCM, will allow for real-time discussions and online video chats among other interactive activities.  Most of these interactions will be made possible by OTTO (Open Text Tool for Online video), the annotation software developed by course instructor, Richard Edwards (@redwwards7), Executive Director of iLearn Research at Ball State University and film noir expert and Christopher Turvey, a Ball State researcher/developer.   Clute and Edwards have also worked on several projects together, including co-writing The Maltese Touch of Evil: Film Noir and Potential Criticism.

Into the Darkness: Investigating Film Noir promises to bring together an online community of film noir students and fans of all levels of knowledge about the genre.  Included as part of the learning tools will be lecture videos, access to TCM’s online archives of movie descriptions, original photos and movie trailers.  Anyway – I didn’t mean to regurgitate all the details you can find in several places, but I’m beyond excited about the course on several levels.  Not only am I a fan of film noir and know how extensive the ‘expertise’ is among members of our community, I’m also an online instructor and can’t wait to see how the course materials are presented.  I can only add that if you don’t sign up you just don’t want to be somebody.  And did I mention IT’S FREE!?  Entirely.  That’s nine weeks of some of the most entertaining dialogue ever written, not to mention the stars and the crimes.  The odds are all in your favor.  Or how big a chump can you get to be?

Anyway – since my schedule rarely allows for scoops I am merely spreading the word about this course, which starts on Monday!  And since I’ve friends in the blogosphere who do the dirty work in expert fashion I need do little but point you in their direction – for more information about the Into the Darkness course visit Cinematically Insane and a terrific article by Will McKinley, TCM Makes Summer School Cool with Free Film Noir Course and then I urge you to listen to Miguel Rodriguez’s podcast on Horrible Imaginings.  Miguel interviewed Mr. McKinley, Shannon Clute and Richard Edwards and they all offer insight about what to expect from various perspectives.

DELAY NO FURTHER, BABY – You can access the enrollment form for Into the Darkness: Investigating Film Noir here.  And be sure to follow the social media conversation with #NoirSummer.

Two more things before I go…

1. I feel strongly that all of us should encourage friends and colleagues to register for this course. High enrollment can only serve as a springboard for future, similar opportunities that would benefit us all.

2. You gotta be awfully cold around the heart to pass this up! 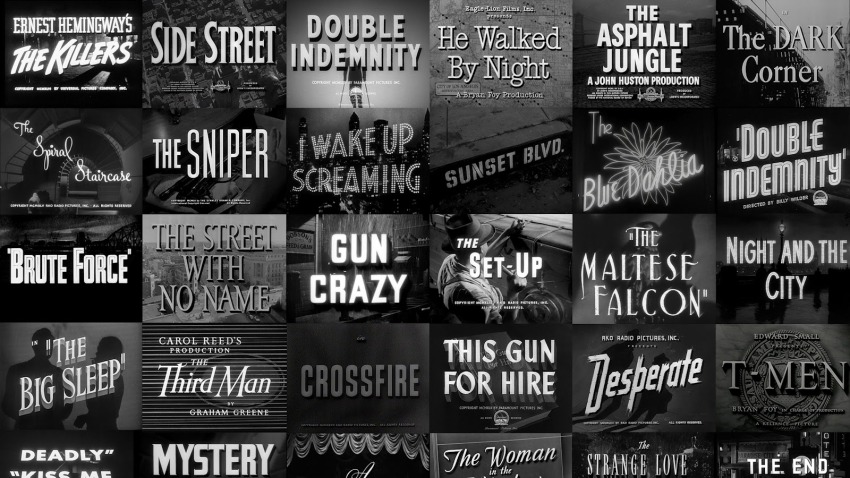 Fred Astaire & Ginger Rogers star in H. C. Potter's THE STORY OF VERNON AND IRENE CASTLE, released #OnThisDay in 1939. This is the final film the pair made together in the 1930s, last until their reunion a decade later in THE BARKLEYS OF BROADWAY (1949). #FredAstaire #GingerRogers
Producer Pandro S. Berman, Ginger Rogers, and director Mark Sandrich
%d bloggers like this: