I’m ready to get my classic Oscars groove on for the 25th year.

As you may know, I’ve been celebrating Turner Classic Movies‘ (TCM) month-long tribute to the Academy Awards for several years alongside Paula Guthat and Kellee Pratt with a blogathon. This year, however, we decided to forego the effort and celebrate individually across social media. We are narrowing our blogathon hosting duties to just that event we cannot do without. That said, ignoring the celebration altogether is not an option for me since this year’s 31 Days of Oscar festival is the network’s 25th venture honoring movies and players linked to that coveted golden statuette. 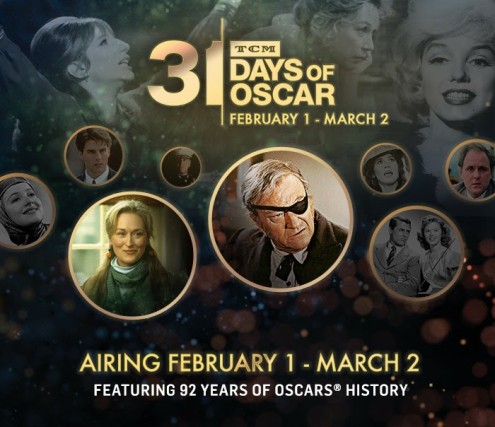 It is quite unbelievable that I’ve been watching 31 Days of Oscar for 25 years. I mean, I’m only 26. Well…on one foot maybe! Anyway, each year I look forward to the theme TCM will choose to present the festival and this year’s is a doozy, 360 Degrees of Oscar, spotlighting connections from film to film to film. No doubt this will enhance chatter across social media, but particularly on Twitter where TCMParty resides. Those exchanges are always entertaining.

This year’s 31 Days of Oscar festival kicks off on February 1 with Tony Richardson’s The Entertainer (1960) and concludes on March 2 with Richardson’s Tom Jones (1963), a terrific film 360 completed. In between there are films from 92 years of Oscar including several new-to-me classics, which means my DVR will be working steadily. There are also a handful of TCM premieres to look forward to. Here they are…

As I perused the schedule, the dates that jumped out as promisingly stacked for me are February 4, 10, 16, 17, 21, and March 1 and 2. Those types of days have occurred every year for 24 years running – and we’re talking about more than 16,000 of movies in 24 years. That’s impressive. This year there are plenty of familiar favorites in store as well as lesser known movies scheduled to satisfy all manner of fans. Here are a few of the faces featured in this year’s festival… 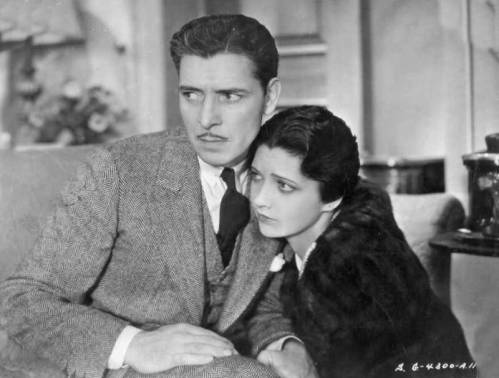 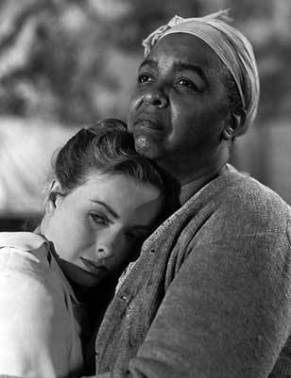 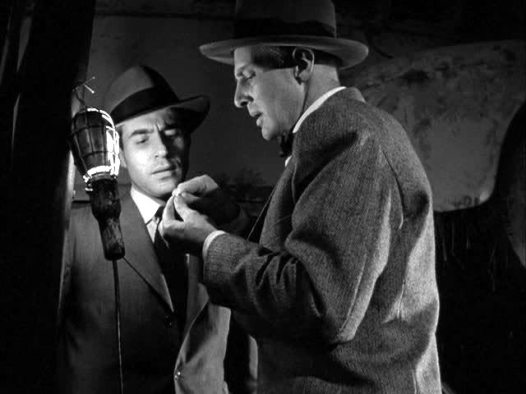 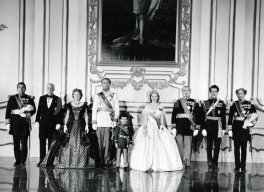 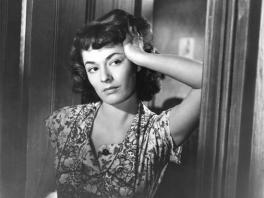 I want to wish the 31 Days of Oscar festival a happy 25th anniversary and extend a hearty congratulations to all who put it together at TCM. This festival has introduced me to numerous films and Hollywood players I would otherwise not have seen out on my own. Of course, Oscars time is also Robert Osborne time for many fans as he so admired the history of the Academy Awards with his 85 Years of the Oscar a book I turn to often. His memory makes this time of year extra special whether I’m up-to-date with the year’s nominees or not.

That’s all from me for now, but I will see you online as the 31 Days go by. I may still dedicate an entry to a specific Academy Award contender from days gone by for fun. And don’t forget to watch the Oscars on February 9 on ABC.