Annmarie and I chose a name at random from each of the two days of the Wray and Riskin Blogathon. Each winner will receive a signed copy of Fay Wray and Robert Riskin: A Hollywood Memoir, by the couple’s daughter, Victoria Riskin.

Winner for Day One – Andrew from The Stop Button

For the name of the Day Two winner visit Classic Movie Hub.

CONGRATULATIONS to the two winners and THANK YOU to everyone who stopped by for a visit and/or for joining the event!

If you need a refresher on the nuts and bolts of the blogathon visit the announcement post here. Otherwise I will waste no time getting to the heart of the matter, the entries that will no doubt entertain. On behalf of Annmarie and myself, I want to thank all of the bloggers who have (and will) submit entires to this event. Learning from you is the best part of hosting and we’re excited to have two signed copies of Fay Wray and Robert Riskin: A Hollywood Memoir to raffle off at the end of the weekend to entrants chosen at random. Many thanks to Pantheon Books and Victoria Riskin for these gifts.

Here are the Day One entries for your pleasure… 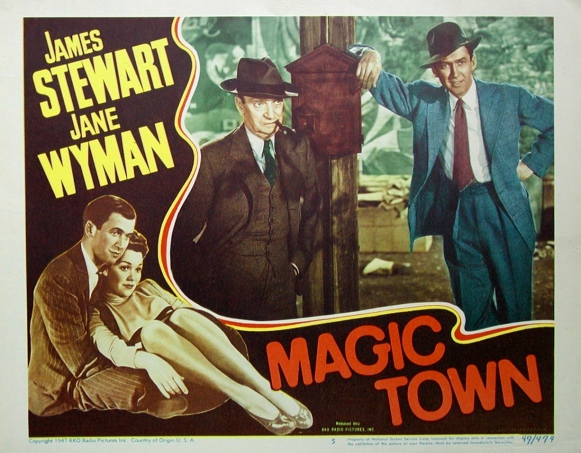 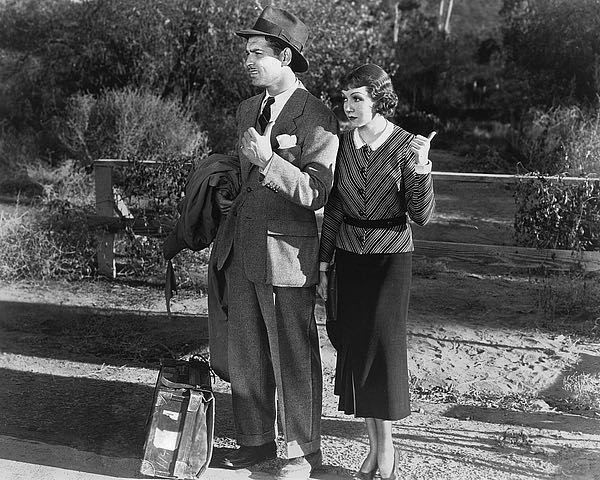 You might want to check back later today for additional entries on Day One. Also, be sure to visit Classic Movie Hub tomorrow for Day Two of Fay Wray and Robert Riskin, The Blogathon. If you’re on Twitter, follow us @CitizenScreen and @ClassicMovieHub as we’ll be tweeting about all of this there. Many thanks for the visit and your continued support. Here’s to Hollywood history and the careers of two supremely talented people as told in Fay Wray and Robert Riskin: A Hollywood Memoir.

By the way, if you’re anywhere near New York City I suggest you visit the Film Forum, which is presenting Bob & Wray: A Hollywood Love Story, a series of movies starring Fay Wray and/or written by Robert Riskin. Victoria Riskin will introduce several films during the series, which runs from March 15 through April 2.