It’s 1919, 100 years ago this year. The U.S. President is Woodrow Wilson. The world population is about 4.4 billion. The cost of a first-class stamp rises mid-year from 2¢ to 3¢. Two pounds of roast beef costs about 38¢ and the most popular work of fiction is The Four Horseman of the Apocalypse by Vicente Blasco Ibáñez and the Pulitzer Prize for fiction goes to Booth Tarkington’s The Magnificent Ambersons. Former President, Theodore Roosevelt dies in his sleep at the age of 60 in January and the Influenza Pandemic rages on, killing more people in one year than during the four years of the black plague.

1919 is the year during which Major League Baseball suffers the worst scandal in the game’s history when nine players from the Chicago White Sox throw the World Series against the Cincinnati Reds. In a positive baseball light, 1919 is the year when Babe Ruth is sold by the Boston Red Sox to the New York Yankees for $125,000, the largest sum ever paid for a player at that time. The deal was announced on January 6, 1920.

The year sees the end of World War I with the signing of the Treaty of Versailles. The US Congress approves the 19th Amendment to the United States Constitution, which guaranteed voting for women, and sent it to the individual states for ratification. January of that year also brings the ratification of the 18th Amendment to take effect the following year. 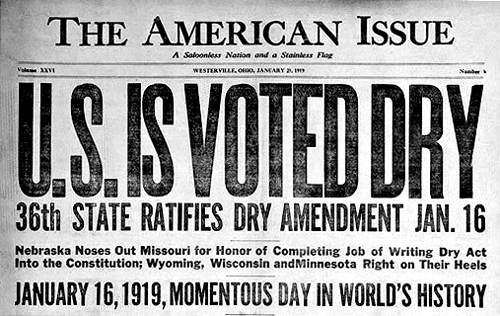 Dial telephones were introduced by the American Telephone and Telegraph Company in 1919. Numerous important Broadway shows opened that year. You can take a look at the list at Broadway World. And then there were movies by what was by that time a robust industry. Here’s to them and the players who made them possible.

A gallery of some of the notable films released in 1919:

Listen to the top songs of 1919 here. Among the notables who had hits in 1919 are Al Jolson, Eddie Cantor, Bert Williams, and the Louisiana Five.

You may recognize some of the famous faces born in 1919…

Several would-be legends made their debut in 1919. Among them… 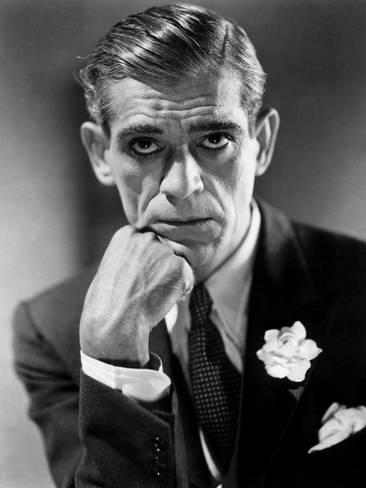 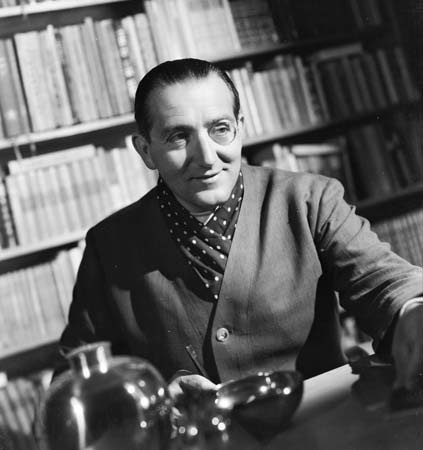 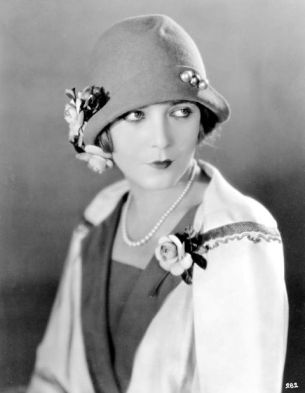 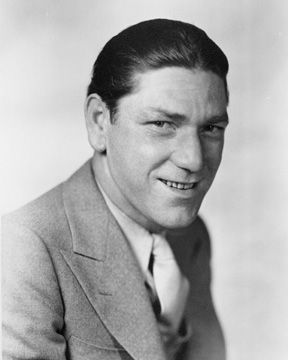 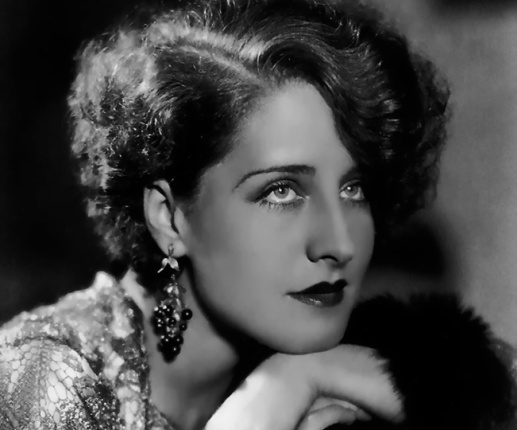 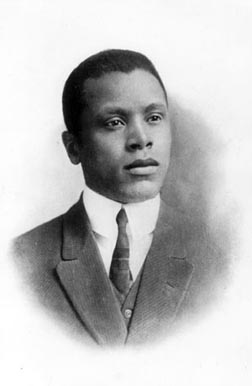 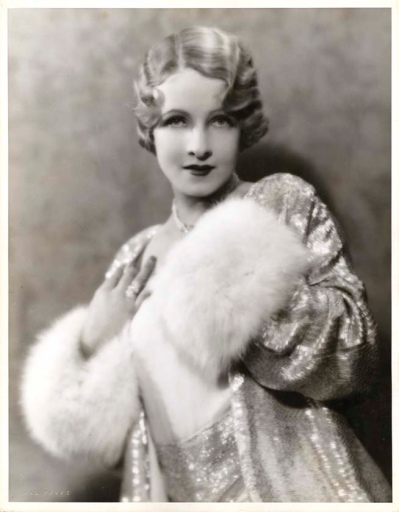 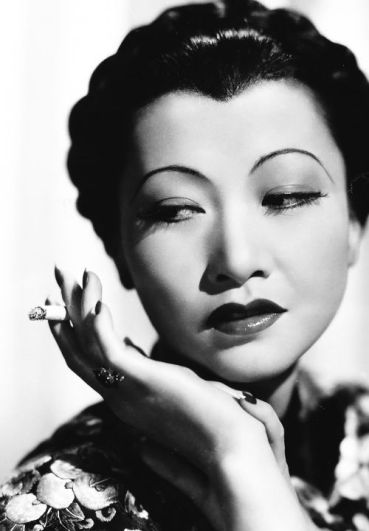 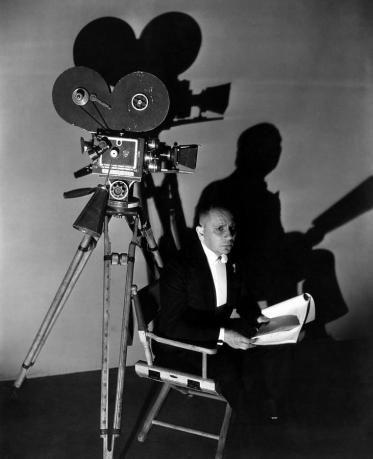 A few of the significant movie-related events of 1919… 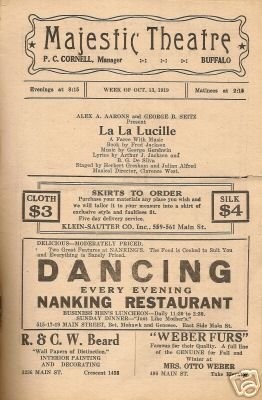 I hope you enjoyed this trip down memory lane and the centenary of 1919. I’ll be back in short order with other significant anniversaries for 2019.