Only a handful of movies have been announced for the 2018 Turner Classic Movies Film Festival (TCMFF), but excitement builds anyway as tickets are scheduled to go on sale in just a few days. The 2018 festival is scheduled for April 26 – 29 and many of us have been waiting for 2018 passes since this year’s event concluded. It’s a vicious cycle we enjoy perpetuating. In any case, mark your calendars for 10AM ET. on Tuesday, November 7 if you’re a Citi member for the exclusive pre sale and for 10AM ET. November 9 for the public sale. Get all of the details you need at TCM. You’ll note, by the way, that passes for this festival are not cheap and overall expenses can be prohibitive, but if you’re a classics fan and have never attended TCMFF it’s a sacrifice worth making at least once. You can read any number of posts about past experiences by many bloggers to know why. Now to 2018…

Along with the anticipation of the festival itself is the yearning for our favorite movies to be screened. I’ve yet to be disappointed with a screening in the five years I’ve attended the festival, but that doesn’t mean I don’t have ideas about what I would love to see. This year is no different. The chosen theme for TCMFF 2018 is Powerful Words: The Page Onscreen, which is intended as a “celebrating the representation of the written word on the silver screen.” When you consider that all movies start out as written words the possibilities for screenings are endless. That said, I still have had specific titles swirling around in my head since the dates and theme were announced and I’d like to share those recommendations with you. I should mention that I planned the list to contain 10 suggestions, but as you’ll see I failed miserably at limiting the list to so few. In fact, it was a strain on my heart to keep it at a svelte 21.

These are not listed in order of preference and I also did not take into account whether any have been screened in previous festivals. I don’t think that should necessarily be a deterrent. You’ll also notice my choices are from varied eras, allowing for the greatest number of guests possible. I’ve highlighted the guests I’d like to see in a few instances to make it easy for TCM to know who they should extend an invitation to. You’re welcome! Also, while I don’t mention the inclusion of writers they would no doubt enhance any presentation. Here we go…

It would be fun to have Drew Barrymore introduce this movie with Tom Meyers of the Fort Lee Film Commission. Tom and his team have several Barrymore-related projects in the works in Fort Lee. The Barrymores have strong ties to America’s first film town. I believe the TCMFF crowd would appreciate some early film history added to the introduction of the great Barrymore in a silent movie. 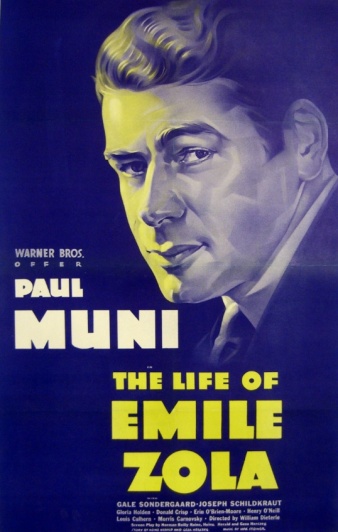 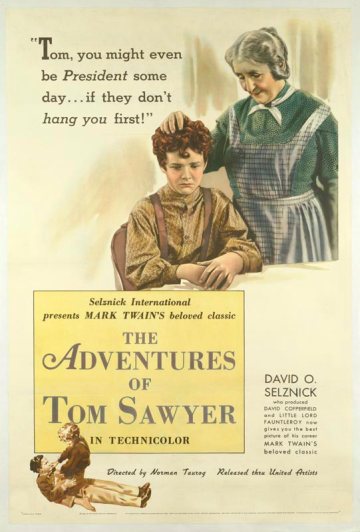 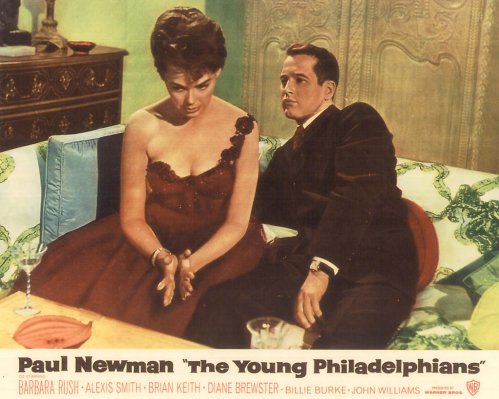 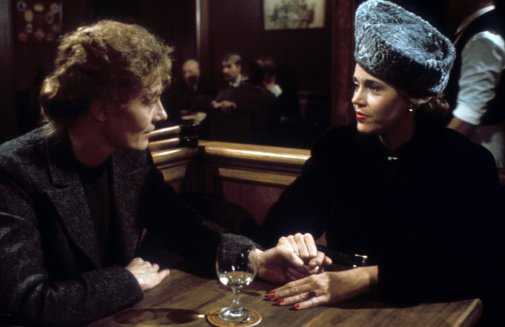 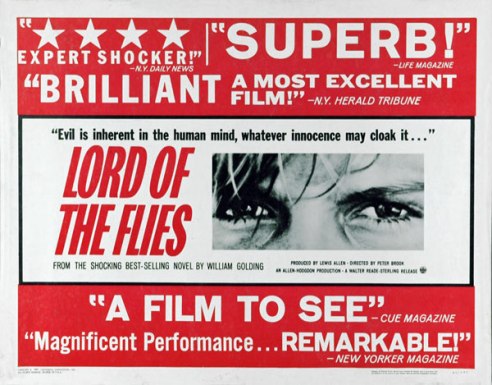 Mary Orr’s The Wisdom of Eve was originally a 9-page short story that appeared in Cosmopolitan magazine in May 1946. Orr later expanded the story, in collaboration with Reginald Denham, into a successful play. 20th Century Fox later paid Mary Orr $5,000 for all rights to The Wisdom of Eve. What resulted is one of the all-time great motion pictures, which also deals with the importance of writing to a star’s career – stage or screen.

Those are my 21 choices. I know acquiring all of the movies I mentioned is not possible and I know that some may not even be in good shape, but maybe I made note of a few that hadn’t occurred to anyone before. If not, then at least I enjoyed giving serious thought to how I would schedule the festival myself if I had great powers. Also, in case anyone’s interested, I have quite a few ideas for panels and Club TCM presentations. For instance, Illeana Douglas can moderate a group discussion about Pioneering  Women Screenwriters and Victoria Riskin can discuss her father Robert Riskin’s many contributions to films. Let me know if you want to hear more of those ideas and what your movie recommendations would be. Here endeth my post.

Playing by the pool, Johnny Weissmuller and his wife Lupe Vélez in 1933
Audrey Hepburn and Liza Minnelli matched at the Council of Fashion Designers of America Awards in 1988. Oscar De La Renta is behind them.
Loading Comments...
%d bloggers like this: