Here’s a special post by my friend Ana Eire…

How a Spanish girl got hooked on Hollywood classic films

I became a classic movie fan because of the Franco dictatorship. When I was a child in the sixties and seventies in Spain, the state-owned national TV channel relied heavily on American classic films to fill its programming, with a good dose of American TV shows such as Bonanza, Bewitched, Get Smart, The Mary Tyler Moore Show, and many others. Franco died in 1975, but during the beginning of the transition to democracy the TV did not change much in its programming. We got some recent films, such as Take the Money and Run by Woody Allen, and we were able to see classics that had not been shown due to censorship, as was the case with Chaplin’s The Great Dictator. American classics dominated Spanish TV until the mid-eighties. 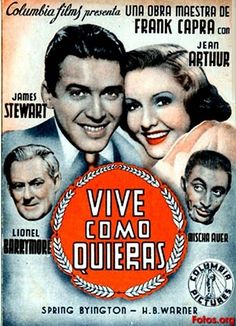 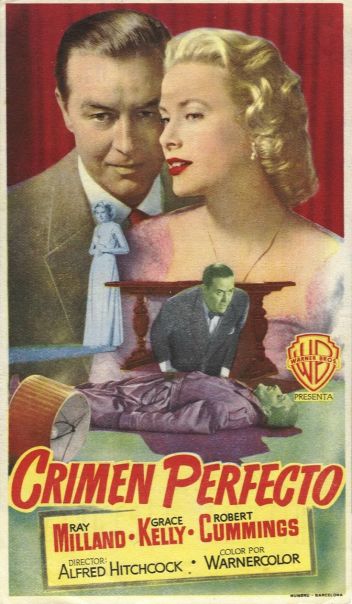 My childhood was filled with black-and-white American films: from Westerns and comedies in the early afternoon, to musicals in the evening, to crime, dramas, and melodramas at night. There were practically no commercials so the interstitials were filled with Warner Bros. cartoons or with silent shorts. Harold Lloyd was a favorite, but Chaplin, Keaton, and “El Gordo y el Flaco” (“The Fat and the Skinny,” yes, Laurel and Hardy) were regulars.

I feel I grew up in a time warp. As a child, I wasn’t aware that these were old movies. The actors were my contemporaries. I was in love with Errol Flynn without realizing that he had been dead for over a decade. My sister danced in our bedroom imitating Ginger Rogers, even though she could also dance to pop songs. Classic Hollywood movies did not feel foreign. On the contrary, they represented my world. The context just happened to look different from my small city in northwest Spain. Through those movies I knew that there was another world outside, a world I could relate to, and that was so exciting.

The movies were dubbed in Spanish. I was not surprised that the characters spoke Spanish. Why not? The mouths seemed perfectly synchronised, or so I thought. Spain had a big dubbing industry. It was serious business. Pedro Almodóvar references its importance when he makes the protagonists of his film Women on the Verge of a Nervous Breakdown voice actors, and we see them dubbing a scene from Johnny Guitar. It is also a homage to the way he became interested in film. My case is not unique at all.

Voice actors specialized on dubbing specific Hollywood actors. Katharine Hepburn had her Spanish voice, and Cary Grant had his. I remember when Rock Hudson visited Spain in the late seventies and he met the actor who dubbed him. He told reporters that he liked the voice very much. Everybody was very pleased, but we were not surprised.

Of course, I value the fact that now I can understand and recognize the original voices, so distinctive, but I don’t laugh at the dubbed versions…. except for the musicals. Sometimes they would dub the songs, sometimes they would not. The Sound of Music had a Spanish woman singing instead of Julie Andrews. That was a crime.

My father used to tell me how in the 30’s and 40’s, whenever he would go to movie theaters to see musicals, there would be a big “oh no” of disappointment when the song began. The songs wouldn’t be dubbed and the audience didn’t like that they couldn’t understand the lyrics. My father loved the music, the singing, the musical numbers. He spoke with admiration of Cover Girl, Showboat, Oklahoma, Jerome Kern and Cole Porter. My parents loved American films and that contributed to making me a classic movie fan. Capra, Hitchcock, and Billy Wilder were household names. 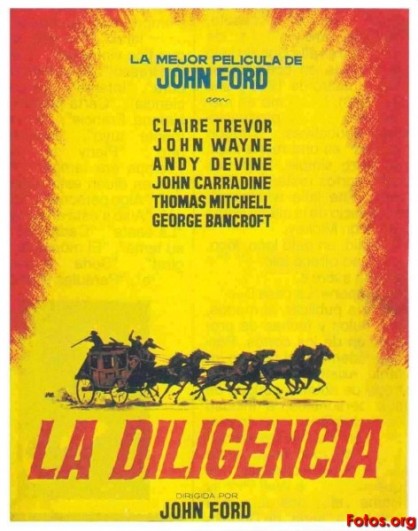 I went to college and stopped watching TV. I became more interested in the new films being made. I moved to the USA. Years passed. One day I got cable and found TCM. I realized that the world I had know in my childhood was alive and well, and that it was much bigger and richer than I could have imagined. It had entertained and delighted the girl, and it could also satisfy many other expectations that the adult woman had. I was hooked all over again.

When people ask me why I came to the USA, I have a detailed narrative of whys and hows, facts and dates. It is all true at a superficial level. Deep down I know I came here because of all those movies. I knew I could belong.

About the author: Ana Eire is Professor of Spanish at Stetson University in Florida.

I’m thrilled Ana sent me this lovely essay for the Hollywood’s Hispanic Heritage Blogathon hosted by me on this blog on October 15.