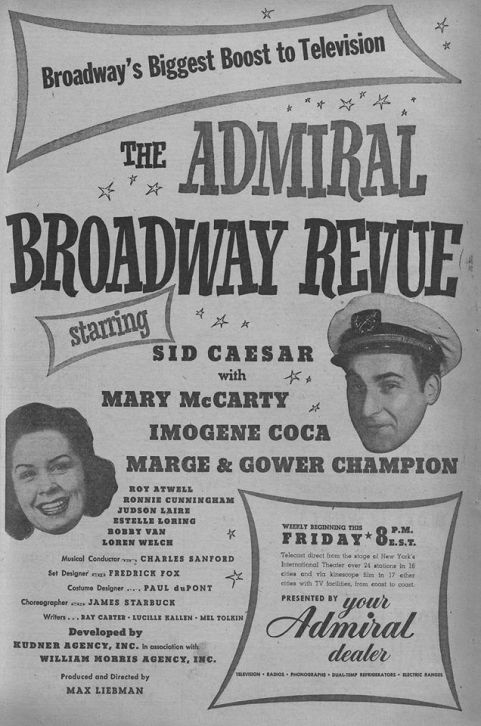 Here’s to my father who would have celebrated a birthday today. When he died my mother said, “He went too soon. I only had him for 60 years.”
Same ole #Caturday
Loading Comments...
Comment
×
<span>%d</span> bloggers like this: