To everyone from me and Cecil B. DeMille a hearty welcome!

Following is information on Lux Radio Theater as noted on The Radio Hall of Fame site with some details and images added by me:

In an effort to improve ratings, the show moved West in June 1936 to capitalize on Hollywood talent and popular movie fare.  Lux’s extravagant productions were a huge success. Renowned director Cecil B. DeMille—whose films were synonymous with spectacle—was brought in to host the show.

Stars were routinely paid up to $5,000 to appear and over 50 actors, musicians and technicians were on hand every week for productions which ranged from “The Thin Man” to “The Jazz Singer” to “The African Queen.”

Before the show left the air in 1955, DeMille—and subsequent hosts William Keighley and Irving Cummings—welcomed nearly every major movie and radio star to the Lux microphone, including Cary Grant, Claudette Colbert, Ginger Rogers, Bing Crosby, Katherine Hepburn, Humphrey Bogart, Judy Garland, Roy Rogers and Bud Abbott and Lou Costello.  Adding enjoyment to each broadcast were the interviews after the shows, which often featured these great stars in candid moments not available through on mediums. 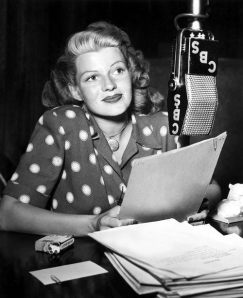 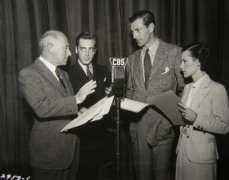 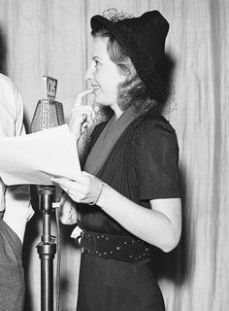 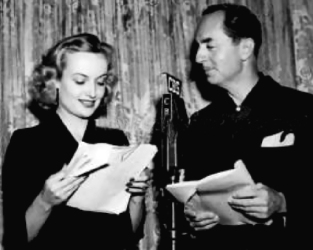 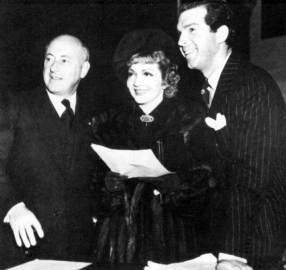 Lux Radio Theatre went off the air for the last time on June 7, 1955 and was inducted into the Radio Hall of Fame in 1989.

It’s impossible to commemorate this classic radio show without acknowledging the show’s sponsor, which of course was part of its title as was the practice in those days.  The fact that these ads are fabulous has aboslutely nothing to do with why I’m posting them here.  Here’s to Lux…

This is a fond remembrance to Lux Radio Theater.  I recently took a long road trip the best part of which was listening to these old-time radio gems, a favorite pastime.  Long live Lux.