I sit and peruse.  And my jaw drops.  Intending to focus on one film that received not one Oscar nomination for Snubs week in the 31 Days of Oscar Blogathon what I find is astounding.  Far too many greats, including some of my all-time favorites never had their title noted on “the envelope please.”  So I change my focus in light of the difficult task and decide to curate a gallery of images instead expanding the mentions to include some of the filmmakers and stars that were completely ignored by Oscar.

Now, I must mention I took some liberties with this gallery.  Included are a few who may have made their mark in film prior to the Oscars era, but deserve a mention nonetheless – and not taken into account for this gallery are lifetime achievement Oscars any of the players included may have received.

Keep in mind also that this gallery does not include all of the films and players ignored by Oscar, but rather the ones from the classics era whose comprehensive Oscar snub surprises me.  Feel free to note in the comments any you feel I excluded that should be noted.  I’ve no doubt that in my own way I too am snubbing a few deserving notables.

Without further ado – to the gallery!  Oscar may have ignored those represented in the images that follow, but I think you’ll agree – classics they all are, judged by time to be outstanding.  Enjoy…

Actors not nominated for a single Oscar… 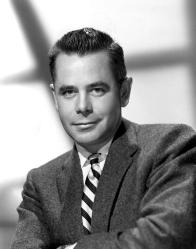 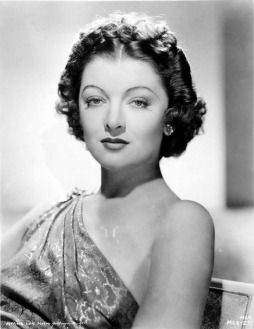 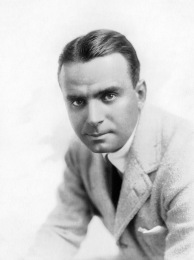 Directors not nominated for a single Oscar… 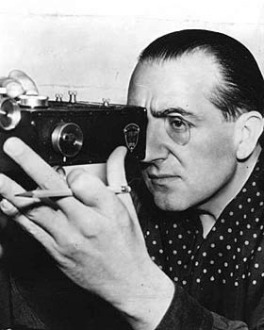 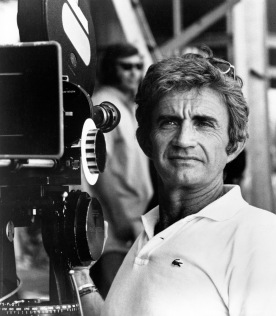 Great Motion Pictures not nominated for a single Oscar… 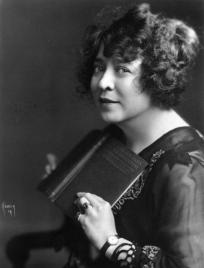 This post is my entry for Snubs week in the 31 Days of Oscar Blogathon, an event I’m co-hosting with Kellee (@IrishJayHawk66) of Outspoken and Freckled and Paula (@Paula_Guthat) of Paula’s Cinema Club.  Be sure to visit both of their sites or this one Once Upon a Screen throughout February as we feature a fabulous array of entries dedicated to Oscar. 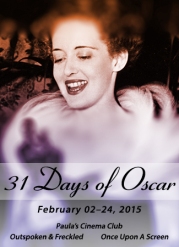