“Now I know what it feels like to be the bridesmaid and never the bride.”  – Thelma Ritter on being nominated for the Best Supporting Actress Oscar four times in a row without a win.  The legendary character actress would receive two subsequent nominations – that’s a total of six without ever taking home the golden statuette!

I KNOW!  That’s why I’m thrilled to be hosting the “What the hell were you thinking, Oscar?” category for the 31 Days of Oscar Blogathon.  For two days you’ll be served opinions and images dedicated to some of Oscar’s greatest blunders and omissions.

So sit back and enjoy the Oscar Snubs submissions!  And be sure to come back often as I’ll be updating links as they arrive – that’s two days of legendary snubbery.

Prowler Needs a Jump – And the Winner Isn’t…

Movies, Silently – Snubbing Like It’s 1929: Who Got Left Out in the Cold During the First Oscars?

Once Upon a Screen – Ultimate Snubs – Never Nominated

Wolffian Classic Movie Digest – Why Ann Harding deserved an Oscar, a review of THE ANIMAL KINGDOM

One Gal’s Musings – Bruce Willis reminds me of Cary Grant

Kirkham A Movie A Day – Neglected Supporting Actor performances from 1975

The Wonderful World of Cinema – Leonardo DiCaprio deserves an Oscar 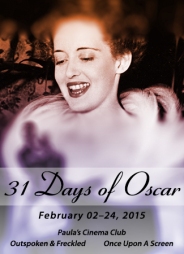 On behalf of my co-hosts, Kellee (@IrishJayHawk66) of Outspoken and Freckled, Paula (@Paula_Guthat) of Paula’s Cinema Club and myself (@CitizenScreen) of Once Upon a Screen I extend a huge THANK YOU to all the talented, passionate bloggers who are taking part in the third annual 31 Days of Oscar Blogathon.

If you missed any of the posts submitted honoring THE ACTORS! for Week 1 be sure to visit Kellee at Outspoken & Freckled.

And still to come!

We started this event to coincide with Turner Classic Movie’s (TCM) 31 Days of Oscar marathon during which the network shines the spotlight on the storied history of the Academy Awards.  Be sure to tune in to TCM every day through March 3rd to watch Oscar winners and nominees spanning the golden man’s 87 year history.

Also, tune in to the 87th Academy Awards – or, rather The Oscars –  on February 22 at 7 pm est. on ABC.  I’m really looking forward to seeing Neil Patrick Harris as host! 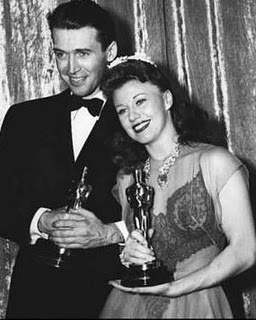 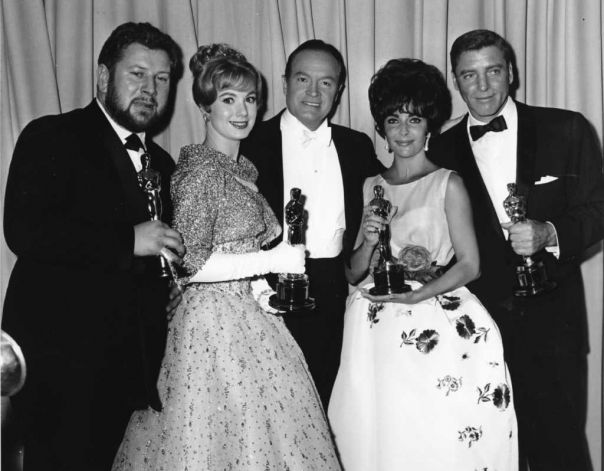