Having recently submitted my contribution to the special, year-end issue of The Dark Pages, a newsletter for film noir lovers, it’s reasonable I have noir on my mind.  In order to quell the dark thirst, I went out and started looking at theatrical posters of noir films released in 1947 as the special issue of The Dark Pages will center on one of those films, Nightmare Alley, directed by Edmund Goulding and starring Tyrone Power, Joan Blondell, Coleen Gray, Helen Walker and several others in an outstanding supporting cast.  The film, released in October 1947 by 20th Century Fox is a standout in a fabulous year of noir releases.

By the way – if you simply cannot wait for the special issue of The Dark Pages coming later this month or want to know how you can get your hands on it, you mugs, go over to Shadows and Satin, the blog of the noir newsletter’s editor-in-chief, Karen or visit Kristina at Speakeasy, the publication’s senior writer.

And now, as a means to relieve my mind of thugs and innocents on the lam, murderous conspirators, femme fatales, dirty cops  and dark street corners, here is a gallery of gorgeous artwork.  Listed by studio, posters of some of the notable Film Noirs released in 1947. 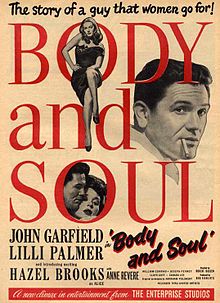 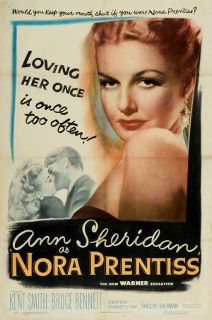 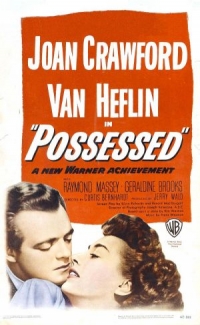 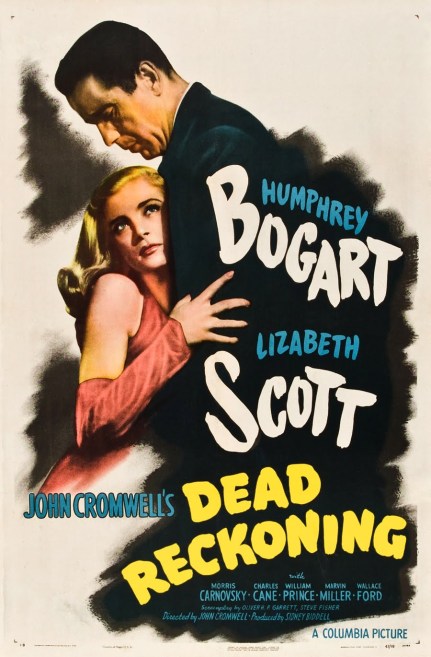 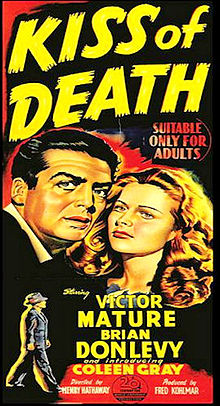 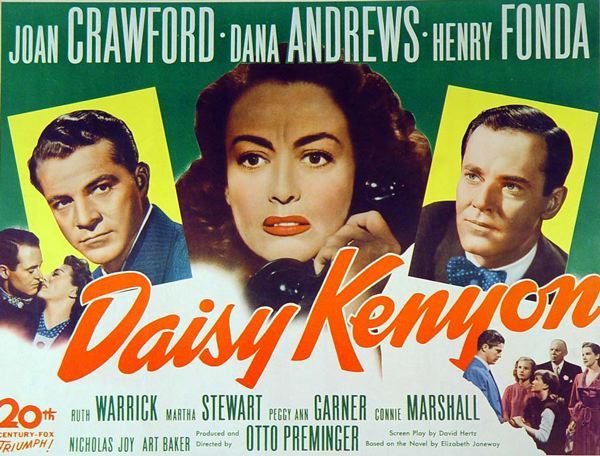 WOW!  Some of those just take my breath away.

“Nothing in the world is any good unless you can share it.” – Jeff Bailey,  Out of the Past, Dir. Jacques Tourneur, 1947