This week marks eight years since Once Upon a Screen has been in existence. Sometimes it feels like a lifetime, and at other times it’s as though the years have flown by. Overall it’s been an enjoying ride thus far with periods of frustration strewn in for good measure. As I admitted a few years ago, I am at once both shocked at my stick-to-itivenessand happy I still enjoy sharing my thoughts on all things classic on this blog. It remains an important respite from all the negativity that surrounds us.

Before I get to my celebrations of 8, I must recognize the friends and bloggers who make it a point to stop in on occasion. You inspire me to keep going and to have fun at it. 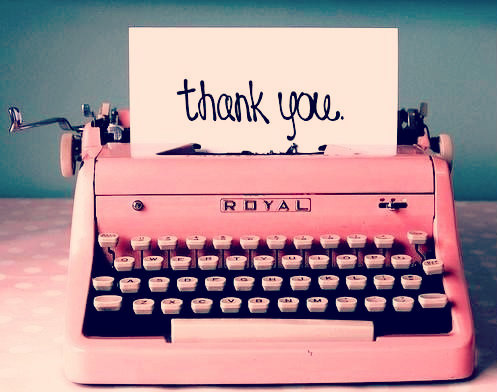 As is the usual custom for these types of occasions, I begin this celebration with a presentation of gifts appropriate for the occasion. Gifts suitable for an eighth anniversary are either pottery or bronze. I’m happy to accept the following pottery items on my own behalf. You may notice the pottery is adorned by a movie star in each. 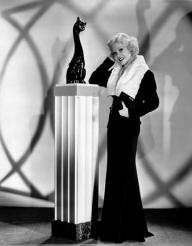 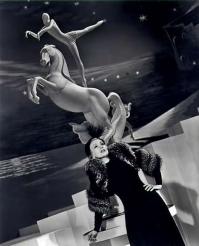 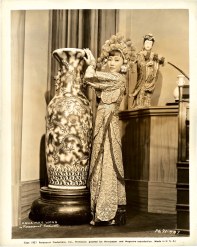 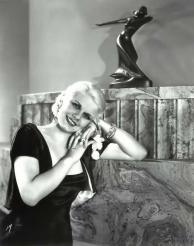 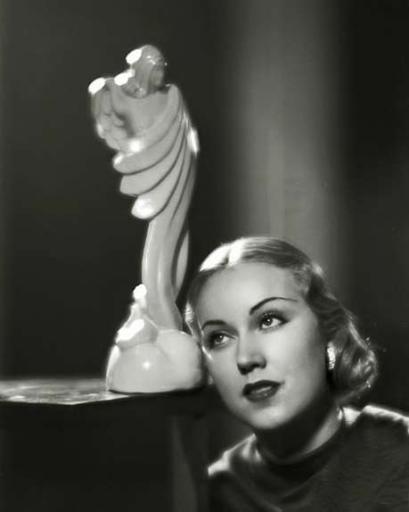 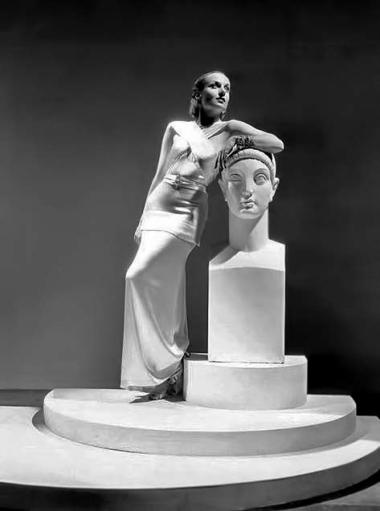 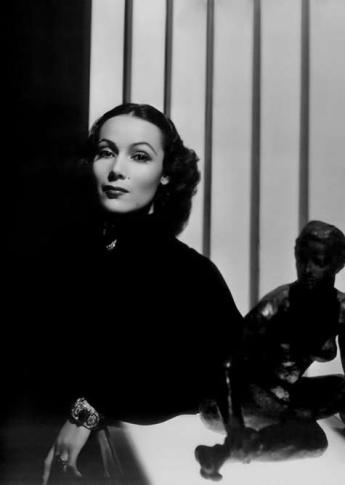 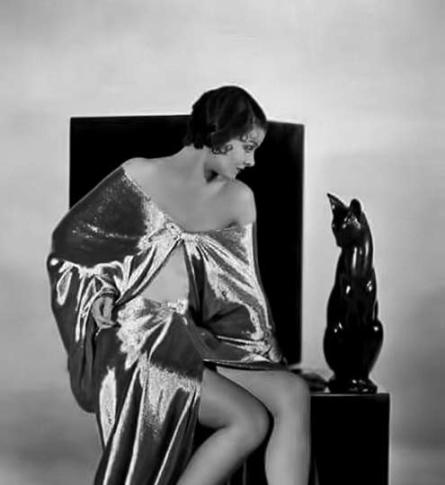 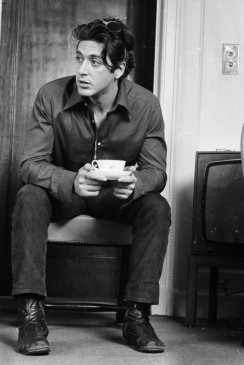 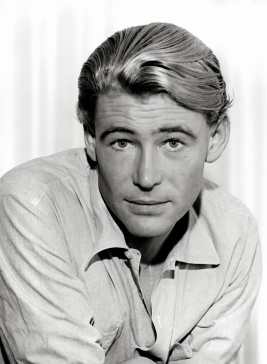 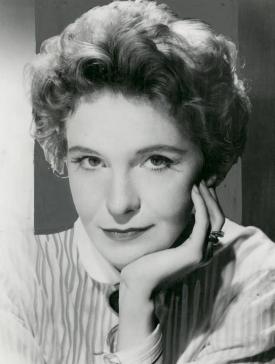 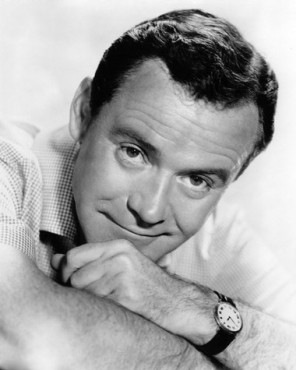 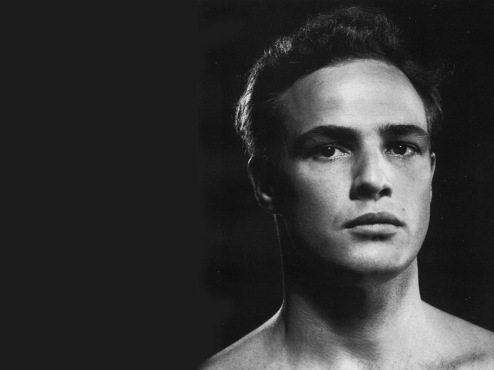 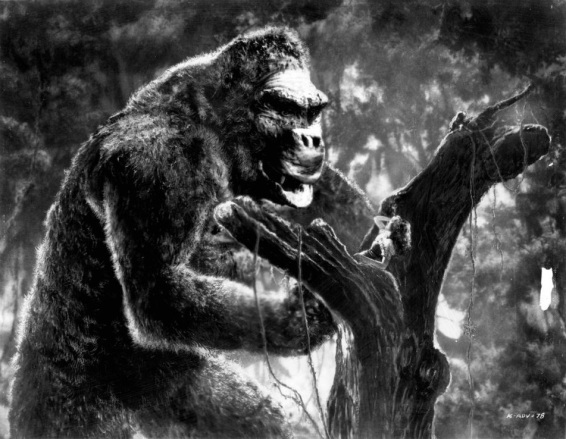 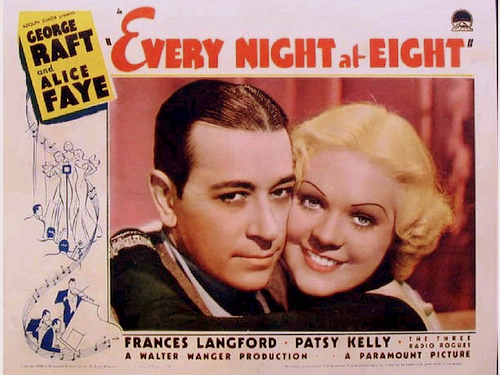 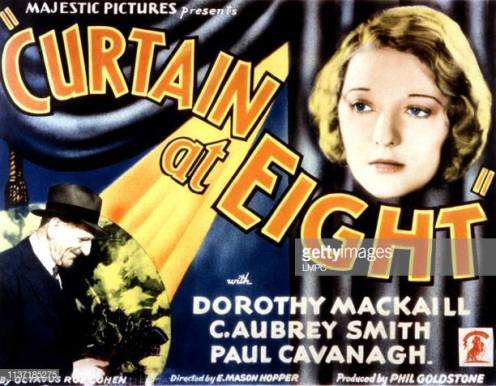 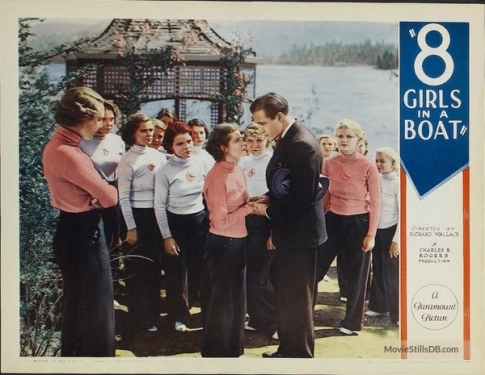 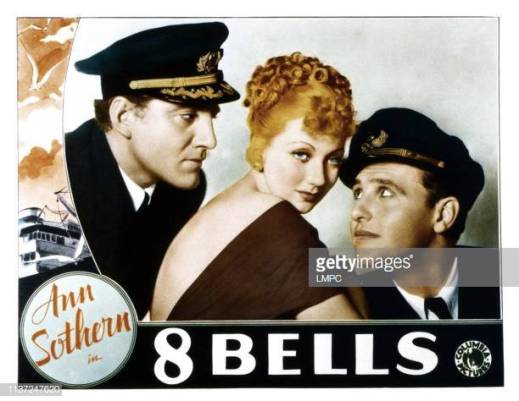 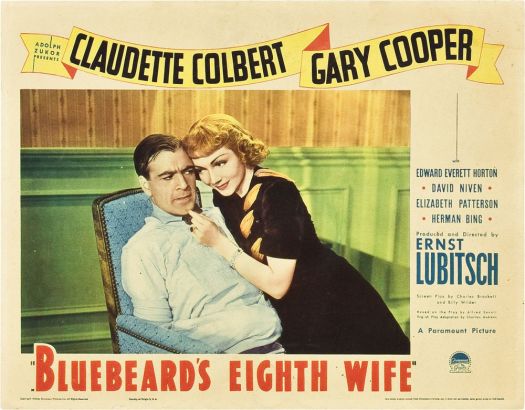 Cukor’s The Women, there are 8 of them: 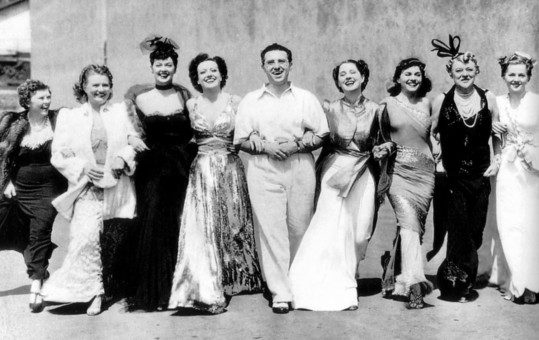 With that I extend a happy anniversary wish to Once Upon a Screen! To ensure eight blessings to it, you and yours here are 8 Jimmy Stewarts. With him I send best wishes and heartfelt appreciation for your continued support. 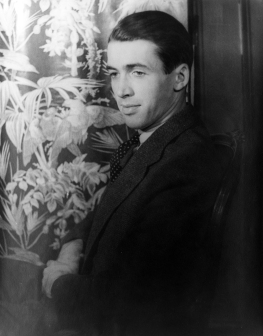 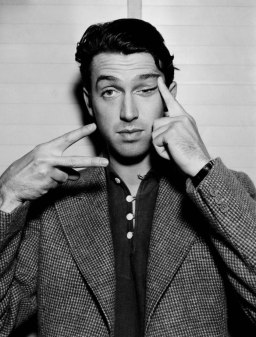 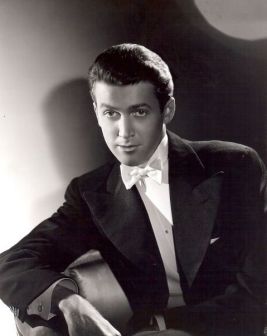 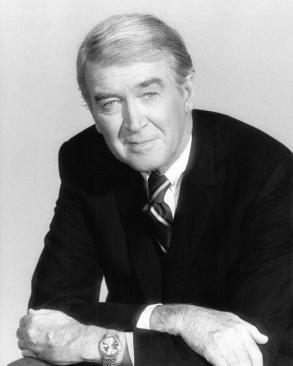 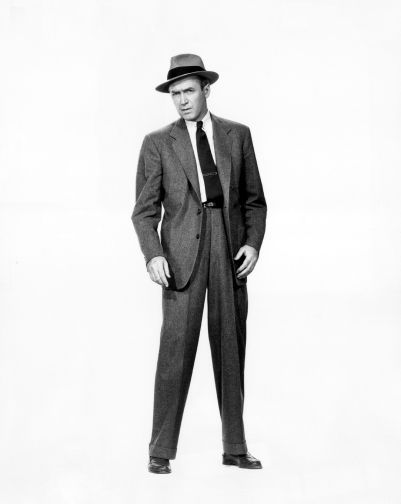 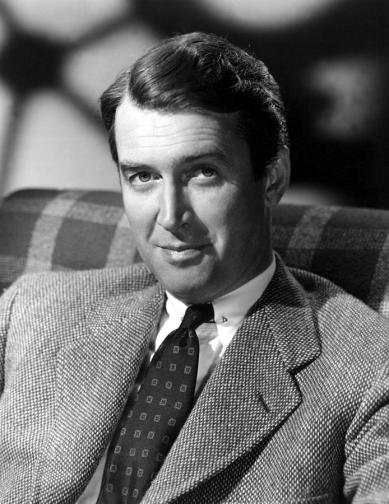 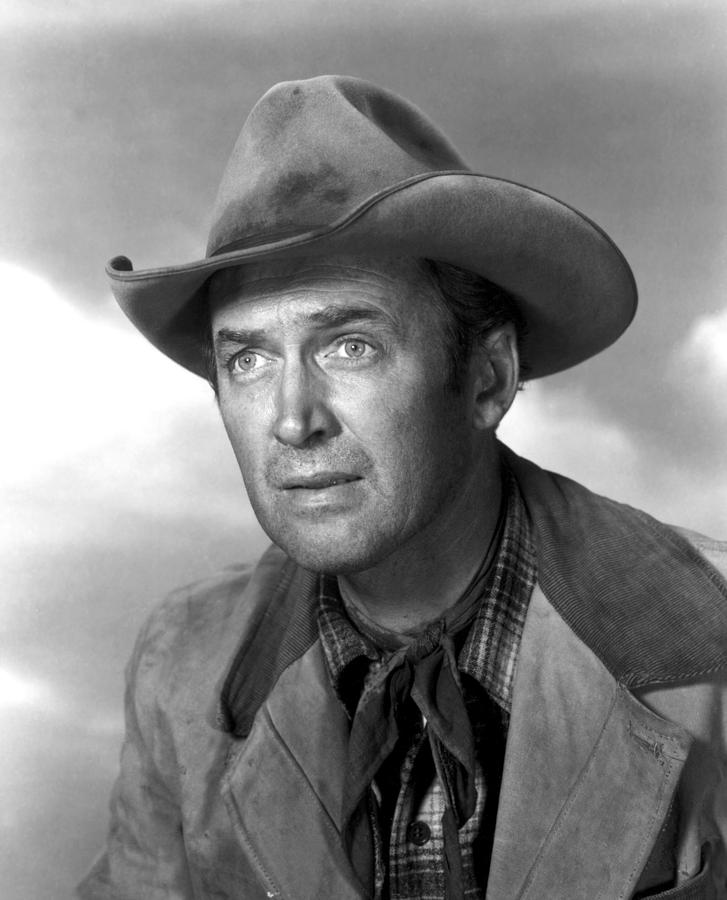 I know it can be difficult to watch, but I adore George Stevens’ PENNY SERENADE (1941). Cary Grant received his first of two Best Actor Oscar nods for his performance. Next on @turnerclassicmovies #31DaysOfOscar
Harold Lloyd with his father, Foxy
Loading Comments...
Comment
×
<span>%d</span> bloggers like this: