I began 2018 with a celebration of 1918 in the movies. Now I move onto 1943, a year celebrating its 75th anniversary along with its film releases and important milestones. I hope you enjoy this entry as much as I did putting it together. 1943 falls smack dab in the middle of my favorite movie era. This entry illustrates why that is.

What a year this was! Not only was Hollywood intent of focusing on the war in pictures, Hollywood stars gathered frequently to entertain Americans and the silver screen spotlighted the best of all of it.

Michael Cutiz’s Casablanca – you may have heard of it – enjoyed its wide U. S. release on January 23, 1943 and stayed steady at the box-office to end the year among the top ten box-office earners. I included the ever popular classic in my 1942 celebration so that’s all I’ll say about it here. Other box office champs of 1943 were…

Sam Wood’s For Whom the Bell Tolls

Henry King’s The Song of Bernadette

Michael Curtiz’s This is the Army

Here’s a gallery of films released in 1943 aka a mind-numbing array of fabulousness:

Although the top money-making star of 1943 can vary depending on the list based on criteria I’m going with the one that could take audience minds off the war like no other, Betty Grable. Following three movies released in 1942 audiences’ love for Grable was grand in 1943 and in two year’s time she’d be the highest paid Hollywood star. Some of her popularity was due to 20th Century Fox distributing three million copies of Grable’s famous white swimsuit photo, the picture that spotlights her famous gams. The actress’ handprints (and one leg) were immortalized in cement in front of Grauman’s Chinese Theater in Hollywood on February 15, 1943. Also that year Lloyds of London insured her legs for up to one million dollars.

Betty starred in two 1943 releases, the hugely successful Coney Island directed by Walter Lang and my personal favorite, Sweet Rosie O’Grady directed by Irving Cummings. Grable’s popularity kept her in the top echelon of box-office winners for a dozen years, no small feat when you consider the stars that were working at the time.

Here’s the top ten money-making stars of 1943 (may vary by poll/list):

Another reason to love 1943 in movies are the number of legends that made their feature film debuts that year. Among them… 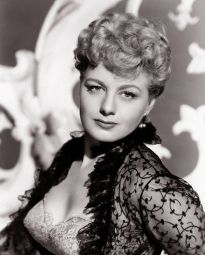 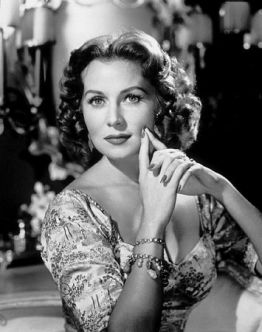 Brilliant, Japanese filmmaker Akira Kurosawa began his 57-year career with the release of Sanshiro Sugata. This movie was not released in the US until 1974. 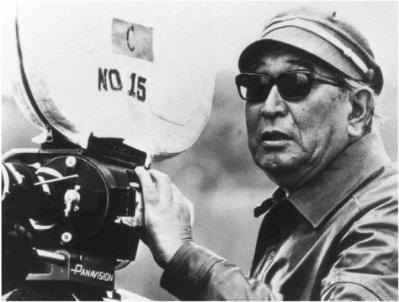 Among actors who passed on in 1943 were these fine talents…

I’m purposefully ignoring the many important events happening the world over in 1943 and concentrating strictly on movie and entertainment-related news and events.

“White Christmas” brought in the new year at the top of the charts having enjoyed record-breaking popularity. But at the end of the year the following topped the popularity charts…

Visit Radio History: 1943 for tidbits about the year in radio and visit Jim Ramsburg to read about the 1943-1944 season. 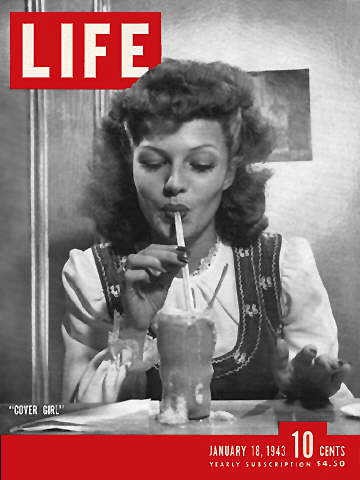 I’ll leave you with one of my favorite classic Hollywood photos, which was taken in 1943 for MGM’s 20th anniversary. The studio that boasted more stars than there were in the heavens knew how to deliver.