Yeah, yeah, she was great in the movies. Sure, her on-screen presence had a lingering effect on all who watched her perform. But if I may say… you have not lived until you listen to Bette Davis on the radio.

Just as she did as the first lady of the silver screen, Bette Davis was one of the foremost interpreters of radio drama. You can hear her giving everything she had in each performance. In some instances she gave all she had plus all her co-stars had as well. I adore the dramatics of this supreme actor, the emoter-in-chief as elected by Aurora.

If you can’t be in front of a TV or in a theater watching Davis do her thing then I suggest you dim the lights, pour yourself a vodka and listen to her on the radio. I put together a playlist of Davis old-time radio shows as my way of remembering her this week in celebration of the anniversary of her birth on April 5th. I hope you enjoy these as much as I do.

To end this trip down memory lane here’s Bette with Gregory Peck who also celebrated a birthday on April 5th. This is from Lux Radio Theatre and it aired on February 11, 1946. Here’s “Now Voyager.” 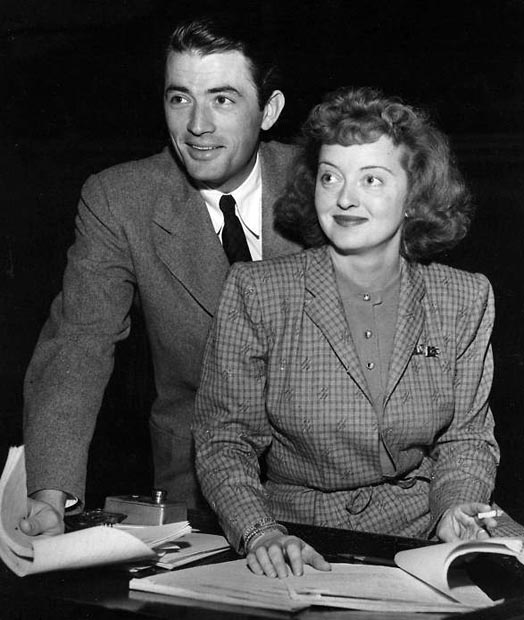 Don’t let’s ask for the moon. We have the stars. And Bette Davis was one of the greatest. 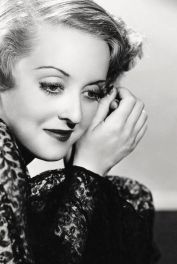 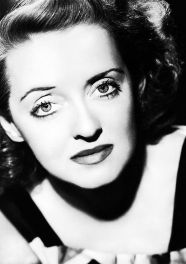 (Original caption) Joan Crawford is welcomed back to Warner Bros. HUMORESQUE set by co-star John Garfield. Recovered from a siege of Influenza, it marked the first appearance before the lights for Miss Crawford since winning the Oscar for her portrayal of MILDRED PIERCE.
Ellen Burstyn and John Gielgud in Alain Resnais’ PROVIDENCE (1977)
Loading Comments...
%d bloggers like this: