Norman Lear‘s successes on television were not tiny.  Nor were they small pleasures for those of us who had the privilege to watch the shows he had a direct hand in or influenced.  Lear’s shows revolutionized American television, making him – war veteran, actor, writer, producer, director and creator – a legend.

The shows Norman Lear created were extraordinary on many levels.  On one, they were (and remain) relevant as social commentary – signs of a period of political and social unease when television dared, thanks to this man, speak out against injustice through unforgettable characters that spoke their mind.  On another, they remain among the funniest situation comedies to ever appear on television.  All In The Family, Good Times, Sanford and Son, The Jeffersons, and Maude. 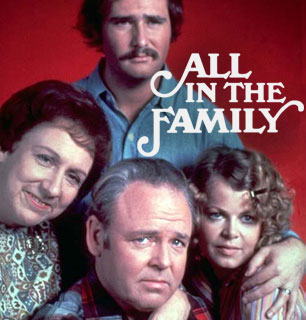 Mike Stivic: You know, you are totally incomprehensible.

Archie Bunker: Maybe so, but I make a lot of sense.

Archie Bunker: Your honor, may I encroach the bench?

Archie Bunker: She ain’t gonna saying nothing more because the smoke has given her an attack of, what do you call, laryngosis.

Mike Stivic: You can’t do that, Archie! That’s largesse!

Archie Bunker: I don’t care if it’s largesse, smallesse or any kind of esse!

Florida: Did you here yourself James, you said “ain’t” 3 times in a row.

James: OH yeah… its in the dictionary.

James: “AINT” got no dictionary.

Fred Sanford: Lamont, this is you as a baby… you had to be the ugliest baby alive.

Fred Sanford: I’m not being ridiculous. You are. Now look, you get a ticket by a white cop in a blue uniform in a black neighborhood, making you so mad you see red. And you ain’t gonna fight it ’cause you too yellow. Now what are you? A man or a box of crayons?

George Jefferson: If I paid you to think, you could cash your check at the penny arcade.

Florence Johnston: Where do you think I cash it now?

Louise Jefferson: [to George] Your nose is so high you need a 10 foot pole to pick it! 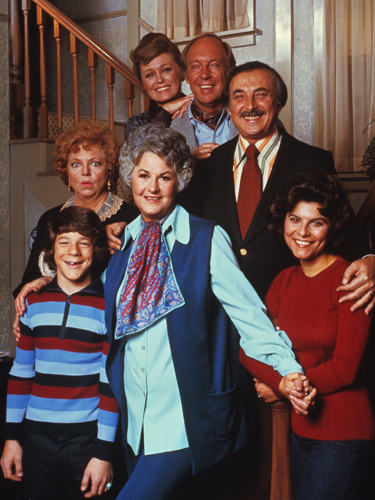 Maude Findlay: When he says wife, he means possession.

Walter Findlay: So what, Maude? You told me a hundred times you want to be possessed.

Maude Findlay: Walter Findlay, I never said that standing up and you know it.

Walter Findlay: Maude, did you wreck the car again?

Walter Findlay: Are you unhappy?

Walter Findlay: Are you pregnant?

Those are just a few notables in the vast array of classics – on film and television – that Norman Lear had a hand in.

Here’s a great documentary, part of The Writers Guild Foundation archive, in which Lear himself discusses his history in the television industry.

As impressive and important as Norman Lear’s television legacy is, however, his greatest work is seen through the accomplishments of The Norman Lear Center, which “is a nonpartisan research and public policy center that studies social, political, economic and cultural impact of entertainment on the world.”  The Center offers scholarships and conducts research for the betterment of the world through the study of entertainment.  You can follow them on Twitter @LearCenter for event announcement, news and updates.

I put this humble post together to pay tribute to a man who changed the medium of television – and who influenced me personally as I watched his shows as a young person.  He is an American treasure.  Happy birthday, Mr. Lear! 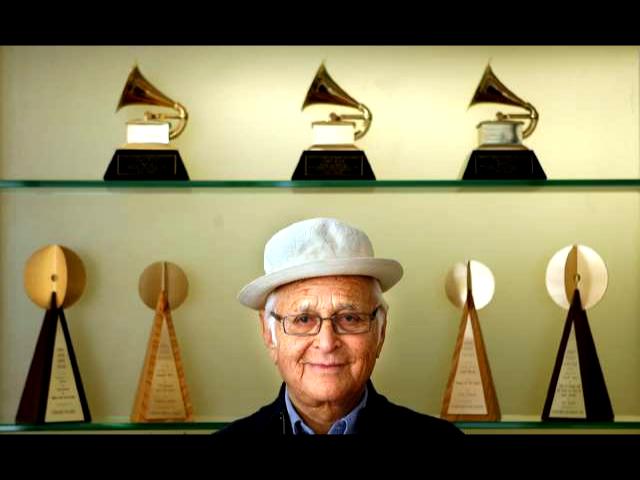 On January 30, 1934, Lou Costello married Anne Battler, a burlesque chorus dancer. Lou and Anne were together 25 years, until his death in 1959.
“Hi-yo, Silver! Away!”
Loading Comments...
%d bloggers like this: