NOTICE:  The WHAT A CHARACTER! Blogathon has been postponed until next weekend, November 21-22-23. We will promote everyone’s post as usual during those three days.

To all participants – thank you for your patience and understanding.

WE’RE BACK for number 4!

WHAT A CHARACTER! a phrase borrowed from Turner Classic Movies (TCM) so that we could dedicate a blogathon to those whose names few remember – the players who rarely got leading parts, exhibiting instead a versatility and depth many leading actors wished they had.  Kellee, Paula and I never tire of seeing them or paying tribute and as the previous three installments of this event proved, neither do you.  So, here we are with the fourth annual WHAT A CHARACTER! Blogathon. 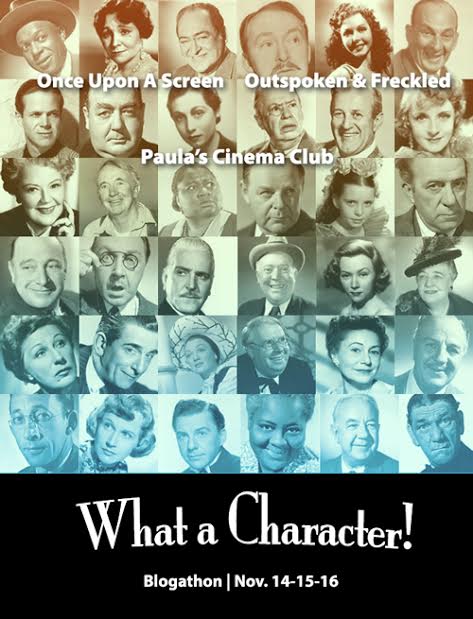 To say we’re thrilled is an understatement and we hope you’ll join us in spotlighting the Edmund Gwenns and Spring Byingtons of the world, the oft forgotten names that never appeared above the title.  If this is right up your movie alley then give us a shout out…

Scroll down for the list of participants and character actor choices. 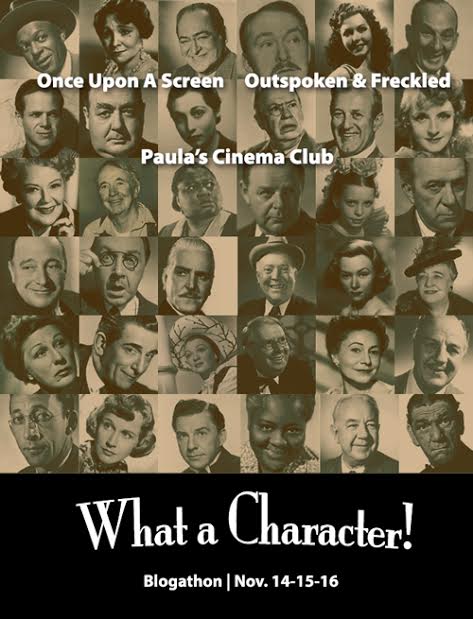 The faces on the banner:

In the Good Old Days of Classic Hollywood – Ethel Barrymore

In the Good Old Days of Classic Hollywood – Spring Byington

Once Upon a Screen – Leo G. Carroll, a Hitchcock Favorite

Tales From the Border – Dwight Frye

The View From the Back Row – Marjorie Main

A Shroud of Thoughts – Frank Morgan