To commemorate Hispanic Heritage Month (September 15 – October 15) I offer you images of a few classic faces.

The official celebration on this blog will take place on October 12 with the Hollywood’s Hispanic Heritage Blogathon.  For details click on the following banner.  There’s still plenty of time to join.

The Hollywood’s Hispanic Heritage Blogathon is scheduled for October 12 because that’s a significant day throughout Latin America.  That day (or the closest Monday to it) is traditionally recognized and celebrated as Columbus Day in our country, but in Spanish-speaking countries and communities, it is known as Día de la Raza, the Day of the Race.  Día de la Raza is the celebration of the Hispanic heritage of Latin America and brings into it all the ethnic and cultural influences making it distinctive.

I hope you enjoy the images of just a few who left footprints on Hollywood and in the movies.  Celia Cruz is an exception-ally unique talent and belongs among those who paved the way.

(Name appears as you place the cursor on the image.) 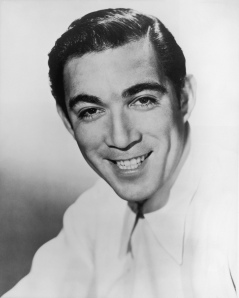 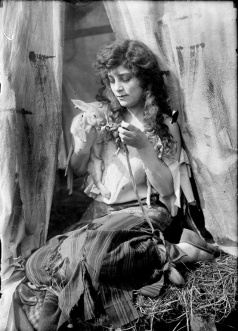 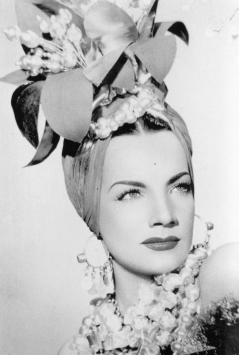 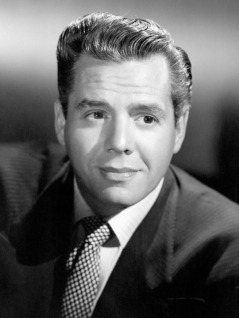 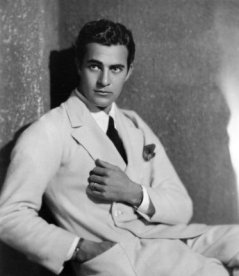 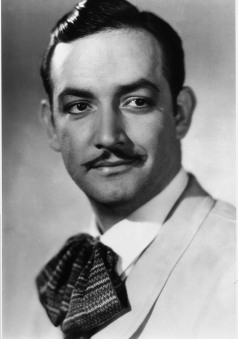 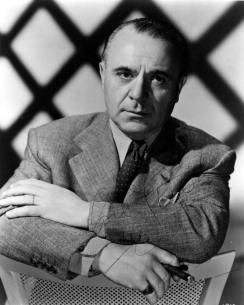 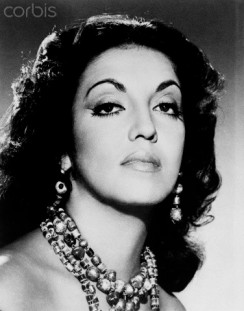 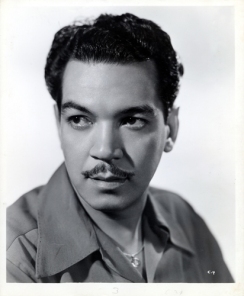 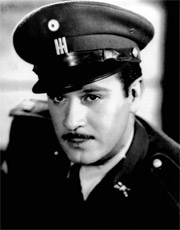 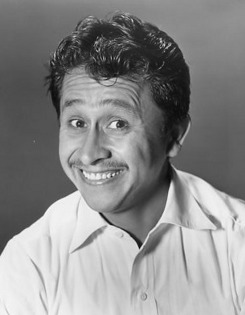