Today would have been Billy Wilder’s 109th birthday.  The writer/producer/director had a storied career and left behind many films that are listed among the greatest ever made in almost every genre imaginable.  Kellee of Outspoken & Freckled and Aurora of Once Upon a Screen are happy to present the following list of commentaries submitted by bloggers far and wide in celebration of this legendary Hollywood player. 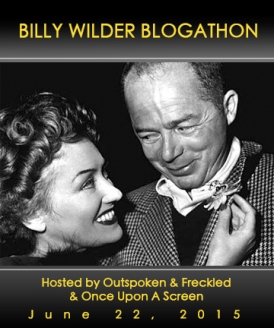 I’ll be updating links to the contributions as they come in throughout the day so be sure to check back often.  You may also want to follow @Irishjayhawk66 (Kellee) and @CitizenScreen (me) on Twitter as we promote the entries dedicated to Wilder’s astounding filmography.

Cinephilia – Reaching for the Moon

Girls Do Film – Billy Wilder and The Apartment: “Shut Up and Deal”

Goose Pimply All Over – The Seven Year Itch

Caftan Woman – Rhythm on the River and The Emperor Waltz

In the Good Old Days of Classic Hollywood – Midnight

A Shroud of Thoughts – The Apartment

Twenty Four Frames – The Major and the Minor

The Wonderful World of Cinema – Love in the Afternoon

Flickin’ Out – “One drink’s too many, and A Hundred’s Not Enough”

Shadows and Satin – Famous Couples of Noir: Norma and Joe (and possibly Joe and Betty, too!) in Sunset Boulevard

Cinephiled – The Major and the Minor

Stars and Letters – Correspondence on The Spirit of St. Louis

Once Upon a Screen – Ace in the Hole

Thank you to all participating bloggers for the time spent on these enjoyable posts and to Kellee for another classic experience.

If interested you can visit the original blogathon announcement here. 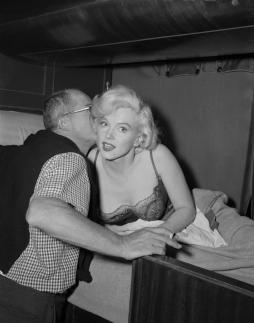 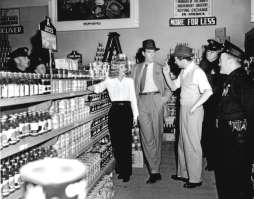 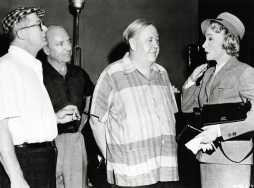 On set, Witness for the Prosecution 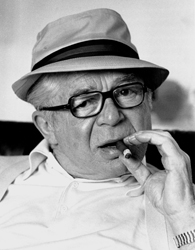 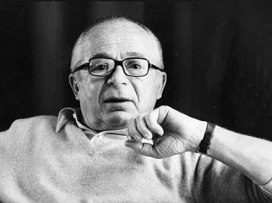 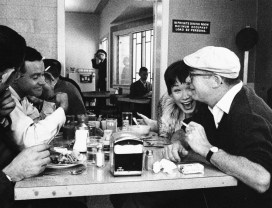 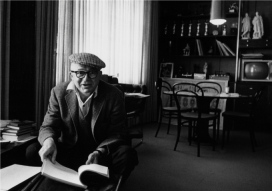 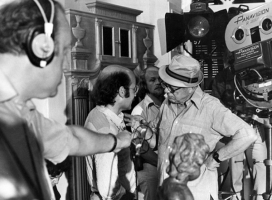 With DeMille on Sunset Blvd. 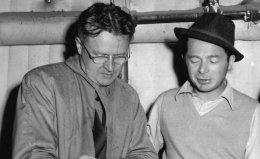 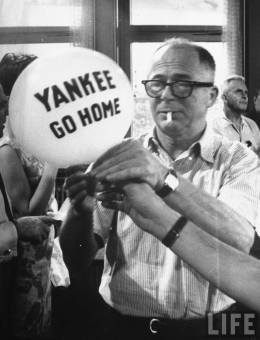 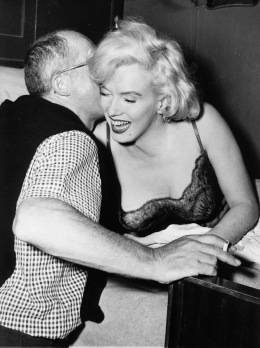 Truly one of the all-time greats!  Here’s to Billy Wilder, a birthday celebration.