The fourth winner is…

The third winner is…

The second winner is…..

The first winner is…..

The next winner will be chosen at random from the list of those who:

Tweet an answer to:  What is your favorite Bob Hope Movie?  You must copy me, @CitizenScreen and @SimonBooks in your tweet.

On Facebook:  Who is your favorite Bob Hope leading lady?  Tag Me, Citizen Screen and Simon & Schuster

Review – HOPE: Entertainer of the Century

I’ve been reading quite a bit lately about a few of the personalities that graced the stages of vaudeville.  It’s no surprise to anyone that those entertainers had a will that exceeded that of

“normal” humans.  The lives of most vaudevillians was tough with little stability, which entailed living out of suitcases and going from town to town and stage to stage.  The relative few who forged successful careers from those beginnings and on to conquer other mediums of entertainment had an extraordinary will to defy the odds.  To do that and remain at the top over a span of eight decades takes a rare kind of personality – driven, tough, willing to take chances and, when needed, push others aside in order to succeed.  Bob Hope was one of those.  In fact, he may have been the best example of perseverance and adaptation rising above the merely driven and tough to become the most famous man in the world.  That’s the gist of HOPE: ENTERTAINER OF THE CENTURY, a new biography by journalist/author Richard Zoglin.

With HOPE Richard Zoglin makes a great case for why Bob Hope was not only the greatest entertainer of the 20th Century, but also the most important. Zoglin describes how Hope grew as a talent and entertainer from childhood to his early days in vaudeville on through to becoming the heir to Will Rogers’ style of monologist comedy, which Hope perfected, one could say, with what was at the time a unique,

We all know Bob Hope meant a lot to many during times of war for much of the 20th Century, the result of what Zoglin refers to as Hope’s “war fueled adrenaline” that took him all over the world to entertain troops.  As a result Hope himself became synonymous with patriotism, a “symbol” of it in a way that persists to this day.  Zoglin also describes how Hope changed the scope of the Oscars by “demystifying Hollywood,” and ultimately how he changed stand up comedy forever.

On the personal front HOPE delves into Bob Hope’s life and relationships by drawing from a vast array of sources (the book is meticulously researched) to paint the picture of a man who had incredible strength and weaknesses.  A complicated man, Hope was an innovator with strong political views and sense of self.  Some of the relationships described in the book are surprising.  If you’re thinking of Bob Hope as being similar to the characters he often portrayed in the movies, a brash coward who chased women, but was afraid

of them I think you’ll find this book somewhat of an eye-opener.  The real Bob Hope couldn’t have been more different and HOPE explains the complexities to his personality and his business savvy.  In contrast, HOPE also reminds us of Bob Hope’s great talent – his sense of comedy, unforgettable delivery and (again) the topical humor, which over time is a lesson in history.

What may be the most fascinating aspect of HOPE, however, is how it describes a man with a clear sense of “brand” through the years and across mediums.  Hope knew instinctively what worked for him, how to avoid being passé and how to ensure career longevity.  He was so good at the last that it couldn’t have been scripted any better.  Hope’s road wasn’t easy, but he paved it himself.

HOPE: ENTERTAINER OF THE CENTURY is a fascinating, robust read (naturally) replete with interesting and entertaining show biz stories – an essential for all fans of classic entertainment.  And one I’ll be revisiting again soon.  To read an exclusive interview with author Richard Zoglin, visit Classic Movie Hub.

And now you have several chances to win your own copy of HOPE thanks to Dana Trocker, Associate Marketing Manager at Simon & Schuster, Inc. who’s offered five copies to give away to interested readers of Once Upon a Screen.

Here’s all you have to do throughout the coming week to try for a copy of Richard Zoglin’s HOPE: ENTERTAINER OF THE CENTURY:

Round 1: Leave a comment below referencing your favorite Bob Hope memory – is it by way of one of his films, television specials, radio performance?

Round 2: I’ll post a Hope-related question on Twitter that you should respond to and RT.  Be sure to follow me @CitizenScreen so you don’t miss it.

Round 4:  I will post another announcement on my Tumblr page, Citizen Screen.  Be on the look-out for a chance on that platform.

Round 5: Another reposting of this announcement across platforms for a final chance to win a copy.  So stay tuned!

That’s it! and GOOD LUCK!

You can enter as many times as you like.  Winners will be chosen at random from all those that participate based on the details above.  I will announce the winners on this post and will share it on the other social media platforms noted above.  If the winner turns out to be you, please be sure to contact me within 48 hours of the announcement by sending me your mailing address via email to:  citizenscreenclassics (at) gmail (dot) com  I will then forward that information to Dana at Simon & Schuster so you can get your book as quickly as possible.

Note: This give-a-way is open to residents in the continental U.S. only.  My apologies to my Canadian friends or those who live in Hawaii, Alaska or other far away places. 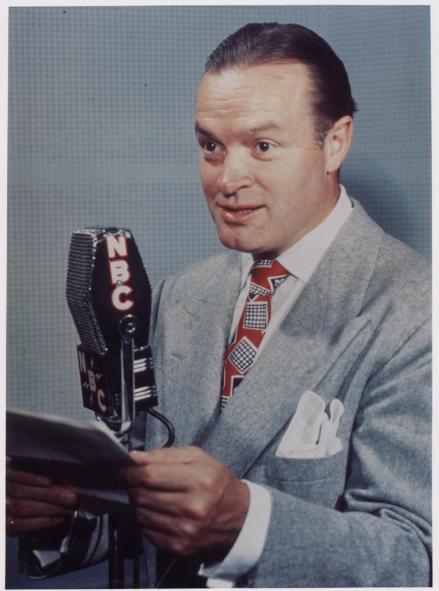 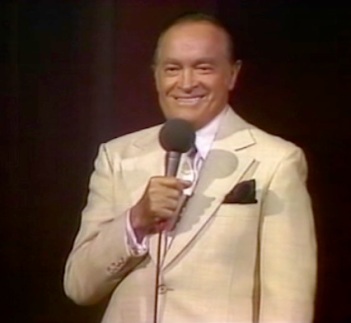 Elizabeth Taylor and James Dean on set of GIANT in 1955 photographed by Richard Miller. These are terrific
Edgar Bergen stands by as Jane Powell listens to Charlie McCarthy’s heart with a stethoscope, in a publicity photo for Powell’s movie debut, SONG OF THE OPEN ROAD (1944)
Loading Comments...
%d bloggers like this: