This week marks the anniversary of (arguably) the most influential broadcast in media history –  Orson Welles’ episode of Mercury Theater on the Air titled, WAR OF THE WORLDS.

WAR OF THE WORLDS was a special Halloween episode of the Mercury radio series that aired on October 30, 1938 on the Columbia Broadcasting System (CBS) radio network. Directed and narrated by Orson Welles, the episode was an adaptation of H. G. Wells’ novel “The War of the Worlds.”  Here is a Time article from 2008, which offers a brief history of the broadcast. 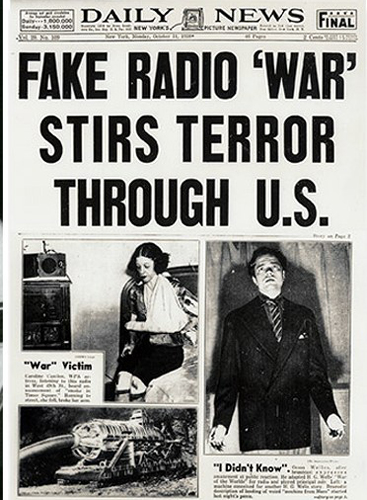 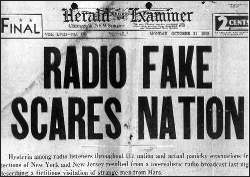 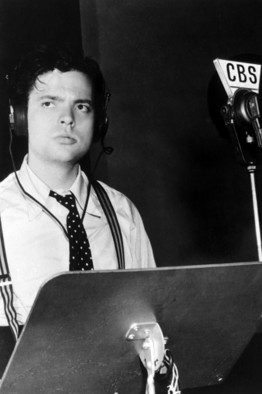 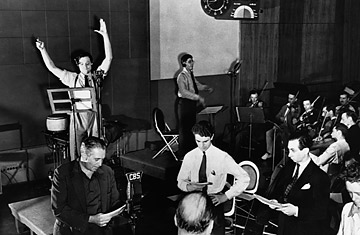 WAR OF THE WORLDS:

WELLES’ NEWS CONFERENCE AFTER THE BROADCAST:

And there it is, ladies and gentlemen…one of the greatest moments in media history in a nutshell.  On October 29th PBS will be airing an episode of American Experience dedicated to the “War of the Worlds” telecast.  Be sure to tune in.