Turner Classic Movies released the schedule for the upcoming TCM Film Festival (TCMFF) over a week ago.

Then there was frenzy.  Twitter was instantly abuzz and I was in the midst of it, reading everything and anything I could get my hands on.  Many bloggers published their personal plans and picks and many others tweeted images of their printed schedules marked up and ready for action.  In the meantime, I glanced at it – got palpitations – put it aside.  Then I just held onto it.  I ruminated.  I stewed.  I mediated.  I contemplated.  And in the final analysis all I can do is speculate about what will actually be.  But I gave it a hell of a try and the list, my plans for the TCMFF follows…

I must add that I’m a huge admirer of Barbra Streisand and adore Funny Girl, the film chosen to premiere the festival this year.  My heart will break a little to not be at that event and screening.  I considered grabbing a spot on the bleachers or requesting red carpet access, since I have media credentials.  But both those choices underwhelmed me when I think about the doors closing on the screening of Funny Girl with me outside and I’ve missed two other valuable screenings.  And so it goes. 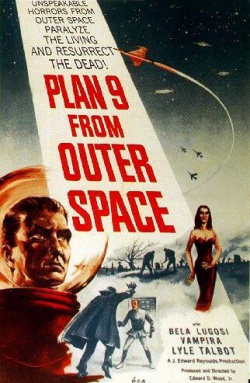 THE toughest day of the schedule for me and I’m unsure of many of these choices.  But I venture forth… 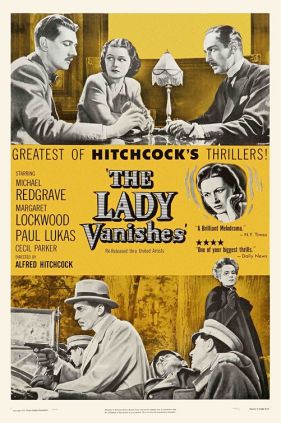 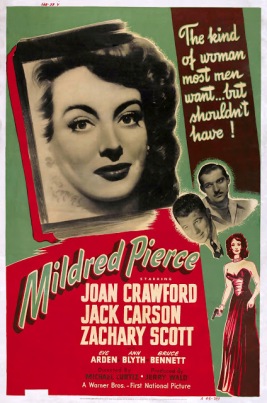 PHEW!  I’m exhausted from this planning business but can barely stand the excitement.

Stay tuned as I’ll be covering the TCMFF in some capacity on this site or follow me on twitter @CitizenScreen for pictures and snippets of whatever I can take in.  I warn that I want it all!

I end this with a reminder to myself…I’m going to TCMFF for the movies.  They are first and foremost.  However, as a life-long fan of all that is Hollywood, I want to soak in that part of it as well.  So my planned schedule is not film-heavy, by some standards.  I want a balance of all that is the TCMFF.  And with that in mind I will arrive…with heart in hand, hope alive and looking forward to what dreams may come…

I mentioned some other bloggers who also published their picks for the TCMFF and because I’ve so enjoyed reading their choices and the “whys” behind them, I thought I’d share links to a few as alternates to my own picks noted in this post: