A celebration is in order as Once Upon a Screen turns six years old. It’s been an enjoying ride thus far with periods of frustration strewn in for good measure. I am at once both shocked at my stick-to-itiveness and happy I still enjoy sharing my thoughts on all things classic on this blog. It’s become an important respite from all the negativity that surrounds us.

Before I get to the celebration…

For ALL that is classic film and what it is in me…and to all those who have stopped in for a look and a read.

As I’ve done in the previous years I begin this anniversary celebration with a presentation of gifts appropriate for the occasion. Gifts suitable for a sixth anniversary are either iron (traditional) or wood (modern). I’m happy to accept these on my own behalf. 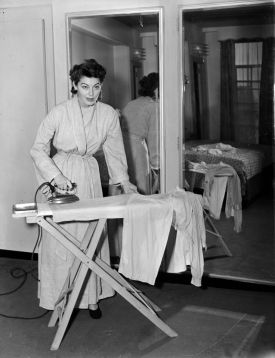 Traditional gift for a 6th anniversary is iron

Modern gift for a 6th anniversary is wood

While I’ve maintained a steady flow of posts throughout this past year, I have to admit I’ve had moments of doubt as to whether this blog is worth maintaining. However, those thoughts are immediately followed by own assertion that I need to do this for purposes of sanity. Then wonderful things remind me that sometimes I may actually put stuff here that people enjoy.

The Good, the Bad, and the Ugly 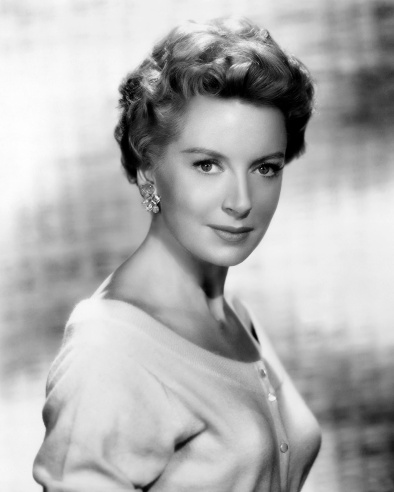 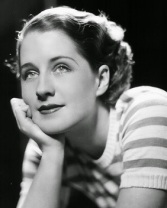 “”The man in the saddle is angular and long-legged: his skin is sun dyed brown. The gun in his holster is gray steel and rainbow mother-of-pearl. People call them both The Six Shooter.”

Episode: “The Capture of Stacy Gault”

Episode: “A Friend in Need”

The Four Horsemen of the Apocalypse (1921)

Butch Cassidy and the Sundance Kid (1969)

Close Encounters of the Third Kind (1977)

Once again, thank you for visiting and happy anniversary to Once Upon a Screen! To ensure six blessings to it, you and yours here are six Cary Grants.