There’s so much going on behind the scenes in my world that the Follies have suffered of late, but they’re back today to honor a favorite actress of mine on what would have been her birthday.  Jane Greer (September 9, 1924 – August 24, 2001) was a talented beauty with a talent for danger who made her mark in films noir during the 1940s and 1950s.

As a femme fatale Jane Greer could not be beat.  She proved her sultry menace in just one turn, Jacques Tourneur’s Out of the Past (1947) in which her Kathie Moffat makes minced meat of the men around her.  Kathie’s changing of allegiances at the drop of a hat as it suits her makes for a most enjoyable cat-and-mouse game of the darkest order.  For that alone Greer, who was discovered by Howard Hughes after he saw the 18-year-old Bettejane Greer on a WWII recruitment poster, gets a Follies tribute all her own.

You might also like Out of the Past remade Against All Odds, the remake produced several decades after the original in which you see Ms. Greer as a fairly despicable older woman.

Here’s to the great, Jane Greer… 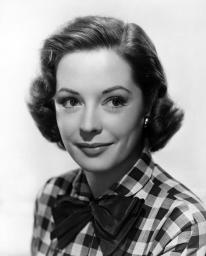 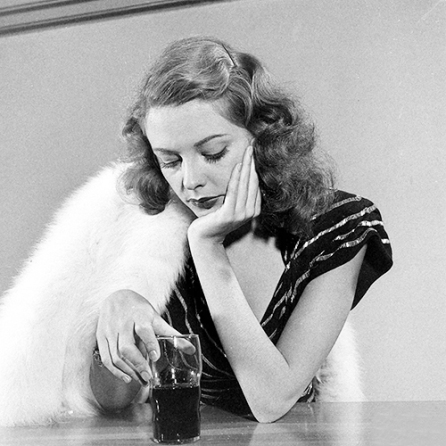 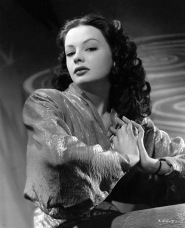 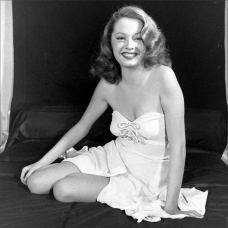 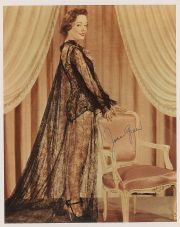 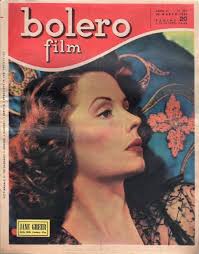 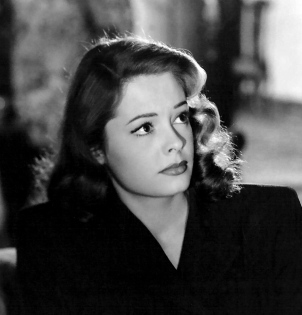 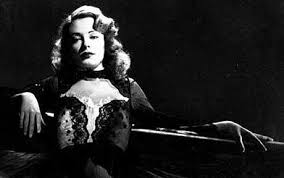 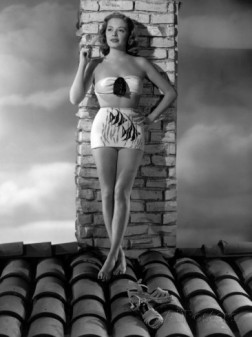 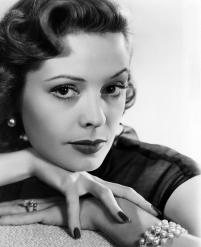 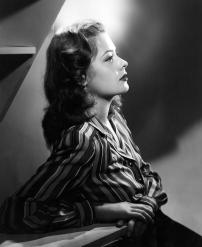 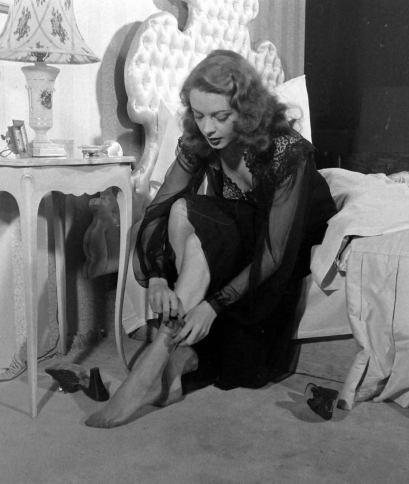 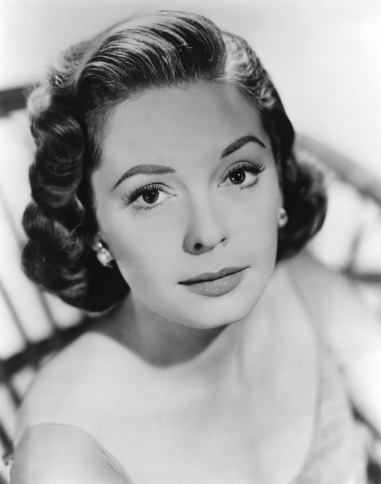