Published 117 years ago this month was Bram Stoker’s tale of Dracula.  If one judges a masterwork by the number and variety of incarnations it spawns in all mediums of communication, then this novel reigns supreme. 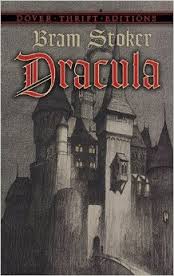 As the one and only Prince of Darkness, Dracula has taken on many different faces and voices through the years – even different names at times – but the core story remains constant thanks to the richness and universality of Stoker’s novel.  A man/beast, both horrific and romantic, who values blood on many levels, Dracula’s story is appropriately eternal.  It is a tale of intrigue, romance, true love, damnation and salvation that lingers in the hearts of men.  Dracula lives forever because we are creatures of good…taste.

“I want you to believe…to believe in things that you cannot.”

I dedicated a substantial post to Bram Stoker’s most famous novel, Dracula, A Tribute some time ago, a post in which I discuss the popularity of the Prince of Darkness in popular culture and film through the years.  Today’s tribute is a humble one, but no less sincere as I honor Stoker’s Dracula by sharing a couple of entertaining radio adaptations of the story – beautiful music by children of the night.

Mercury Theatre on the Air production of “Dracula”

Considered by many as the finest radio drama series of the 1930s, the Mercury Theatre of the Air began its impressive, albeit short, run with a production of Bram Stoker’s “Dracula” in July 1938.  Whether you’re a fan of old-time radio or not, this episode is a must.

Series co-founder (along with John Houseman) and producer Orson Welles plays both Count Dracula and Doctor Seward in this adaptation.  As was the case for most of Welles’ projects, he demanded a standard on Mercury Theatre that could not be sustained.  However, as you will notice with this episode they were superbly produced with no expense spared.

Mercury’s “Dracula” is a beautifully written piece and Welles’ magnificent voice coupled with the music of Bernard Herrmann make this a memorable retelling of the eternal tale.  In fact, it’s quite scary – listen with the lights off and the Count with lurk in your imagination for some time.

From July 11, 1938 here is CBS’ Mercury Theatre on the Air presentation of “Dracula” starring Orson Welles.  Listen to the audio here.

As an added treat, here’s another enjoyable, shorter version of “Dracula” as presented by Mystery Theater in 1974 – not quite as classically significant as the Mercury show, but definitely worth a listen.  As you’ll hear, Mystery Theater was hosted by E.G. Marshall and this episode happens to star the woman who Orson Welles referred to as “the world’s greatest living radio actress,” Mercedes McCambridge.

“The last I saw of Count Dracula was his kissing his hand to me, with a red light of triumph in his eyes, and with a smile that Judas in hell might be proud of.” 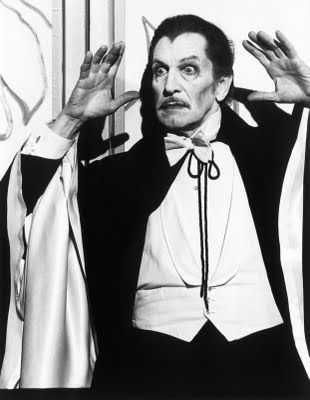 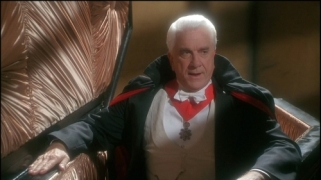 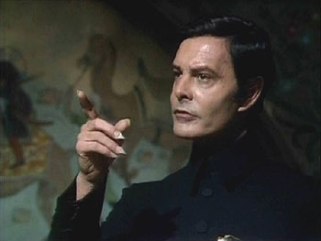 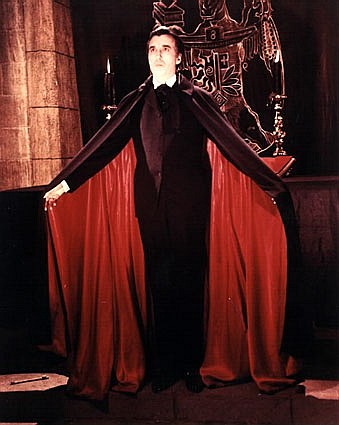 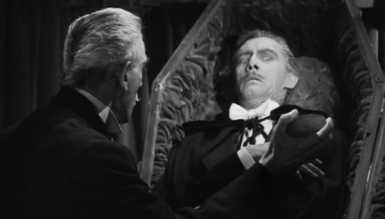 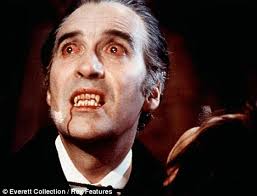 Posts in this bloodline: