We love the classics for so many reasons – art, talent, entertainment, emotion, beauty. Not one of those is more important or worthy a reason than any other. On this day we honor Errol Flynn for all of them and because today would have celebrated a birthday.

“By instinct I’m an adventurer; by choice I’d like to be a writer; by pure, unadulterated luck, I’m an actor.”

Errol Flynn was a fine actor.  His athletic ability and “adventuring” personality made him a natural for the swashbuckling roles he became famous for. He remains the undisputed king of swashbuckling films, a title he inherited from Douglas Fairbanks who “owned” the genre before him in the silent era. Onscreen, Flynn fought injustice and won the hearts of damsels, a hero. His “real” life was something else altogether, however, as it was filled with excesses, legal battles and controversy, famously saying “I like my whisky old and my women young.” Hmmm… I’ll leave the serious discussions to someone else. Today I simply want to look at him – no disrespect to the actor. In remembrance of the one Marlene Dietrich called “Satan’s Angel” and who others referred to as “The Baron.” 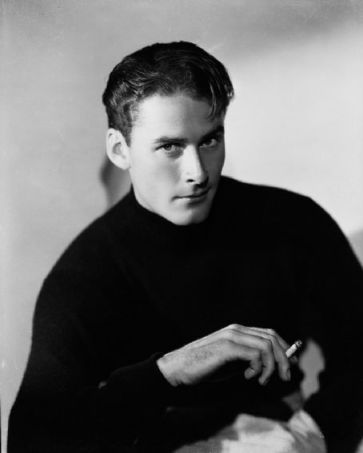 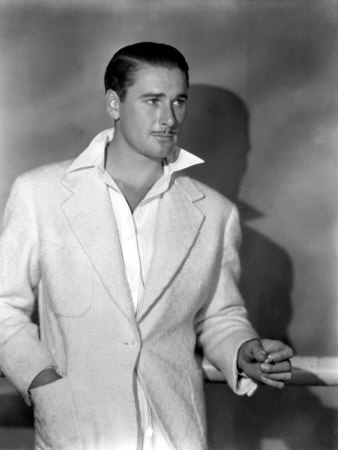 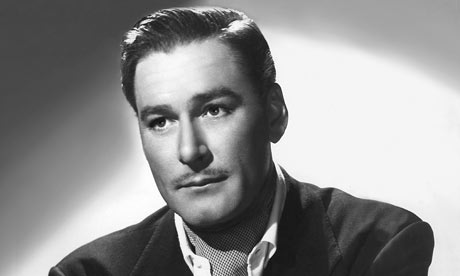 Errol Flynn attracted the attention of Warner Brothers while still living in his native Tasmania. He shot to stardom when he replaced Robert Donat in the title role in Michael Curtiz’ CAPTAIN BLOOD (1935).

Following is a gallery of Errol Flynn movie stills. From his filmography, I chose the nine films in which he acted with Olivia de Havilland. These are among his best and most popular. Together, Flynn and de Havilland were one of the silver screen’s great romances. Chemistry and beauty for the ages.  Here they are: Curtiz’s CAPTAIN BLOOD (1935), THE CHARGE OF THE LIGHT BRIGADE (1936),  FOUR’S A CROWD (1938), THE ADVENTURES OF ROBIN HOOD (1938), DODGE CITY (1939),  THE PRIVATE LIVES OF ELIZABETH AND ESSEX (1939) and SANTA FE TRAIL (1940), plus Raoul Walsh’s THEY DIED WITH THEIR BOOTS ON (1941) and David Butler’s  THANK YOUR LUCKY STARS (1943). 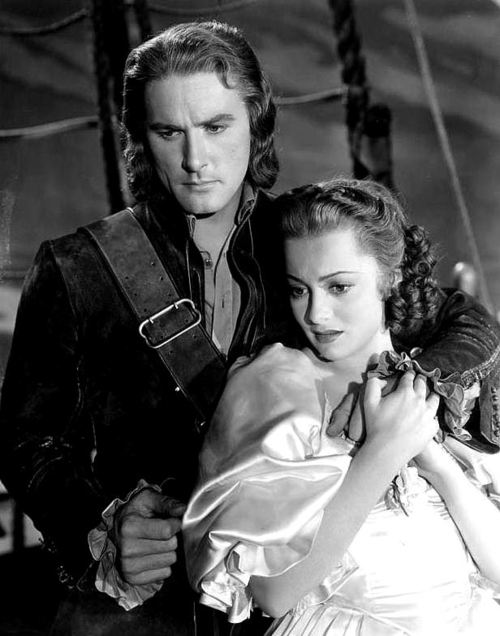 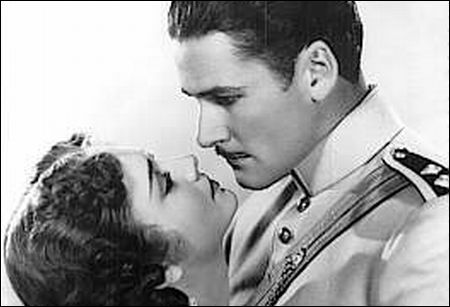 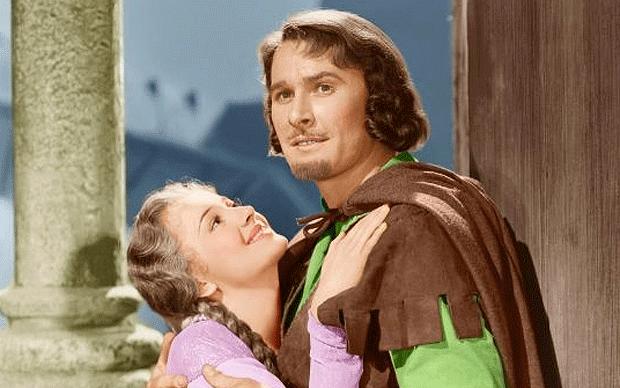 THE PRIVATE LIVES OF ELIZABETH AND ESSEX (1939) 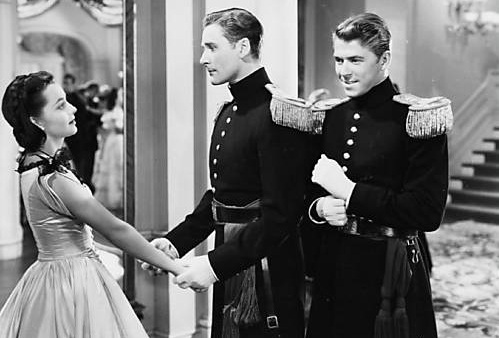 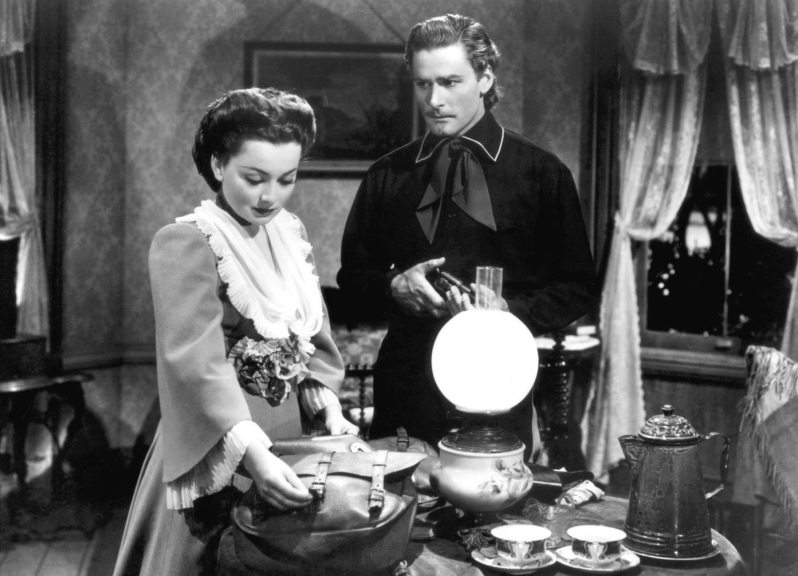 Simply stunning. I could hardly stop looking at pictures for this one and hope you enjoy them as we remember Errol Flynn (June 20, 1909 – October 14, 1959) on this Cinemental Journey.