The most basic and obvious allure of film is the image.  Although I sometimes feel like a cheat when I post pictorials dedicated to classic stars on this blog, they are also the posts I revisit most often.  I never tire of looking at these people and I know I’m not alone.  Today calls for another such tribute.  He would have celebrated a birthday today.  His talents eclipsed sound, shined brighter than almost anyone else’s.  His signature, dead-pan stare spoke a thousand words.  His motion was poetry.  He was Buster Keaton. 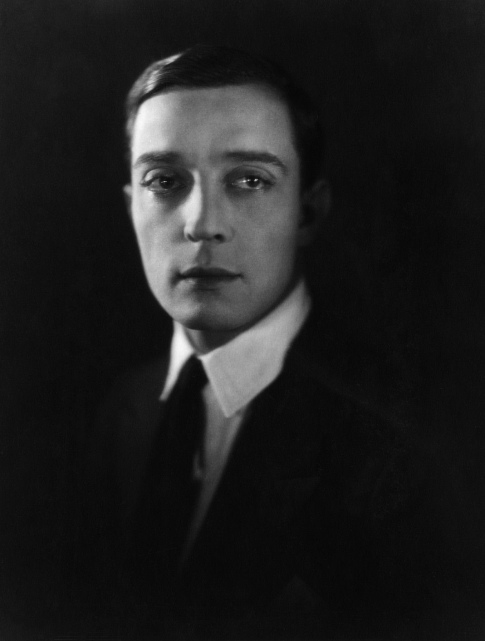 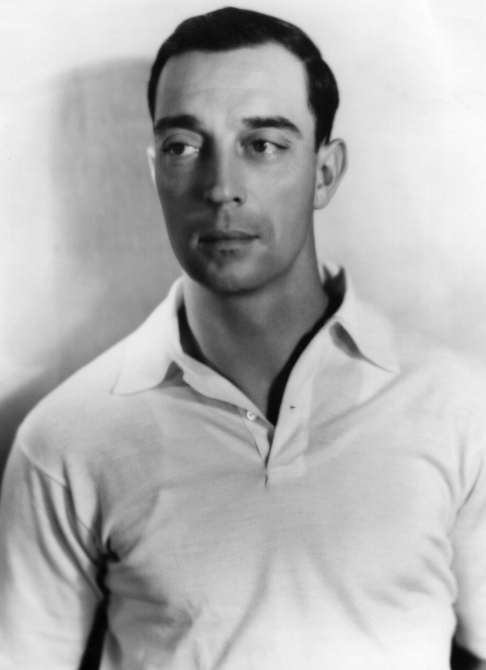 “One who never smiled, carried a face as still and sad as a daguerreotype through some of the most preposterously ingenious and visually satisfying comedy ever invented. That was Buster Keaton.”  James Agee in “Comedy’s Greatest Era” in LIFE magazine (5 September 1949)

“Tragedy is a close-up… 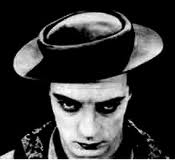 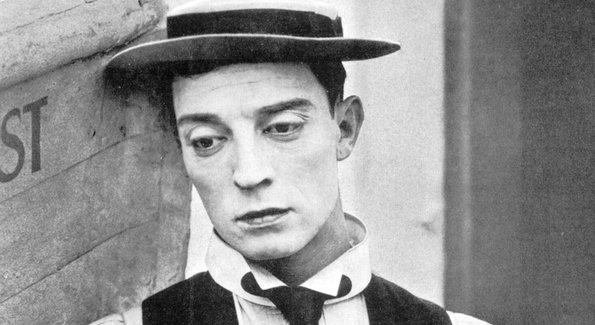 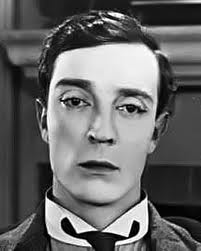 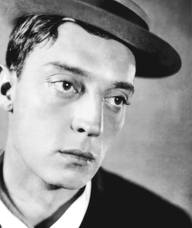 “With his dark, sensitive looks, his face in repose evoking years of quiet contemplation, he resembled a mixture of Buddhist monk and fashion model. He offered the ideal face and acting style for motion pictures, proving less is more. He would become a master of knowing when to do nothing at all.” – Marion Meade 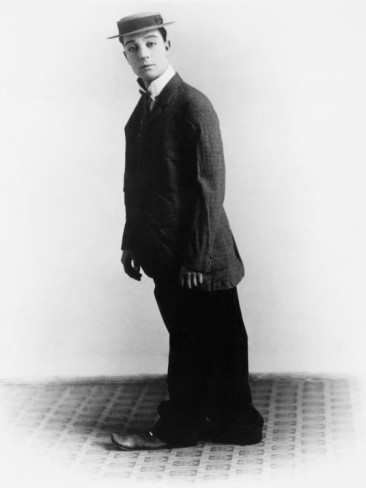 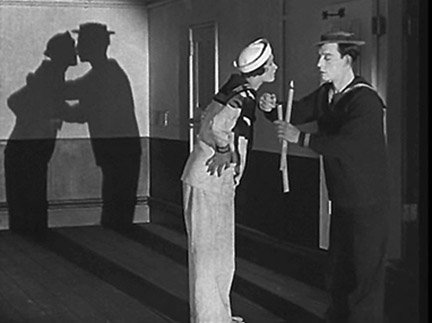 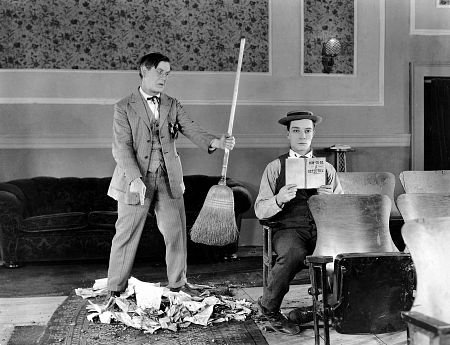 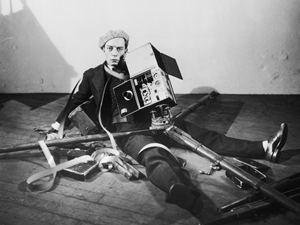 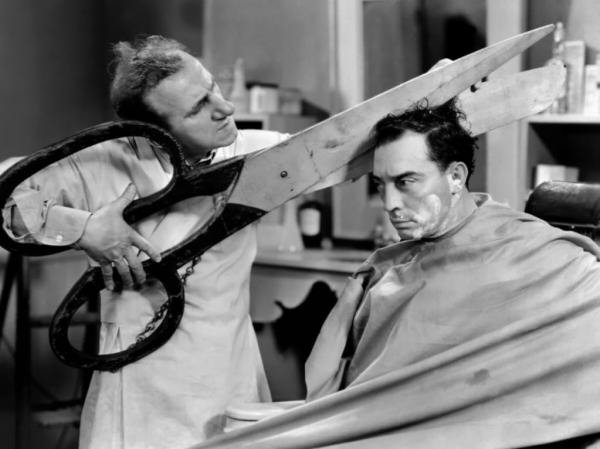 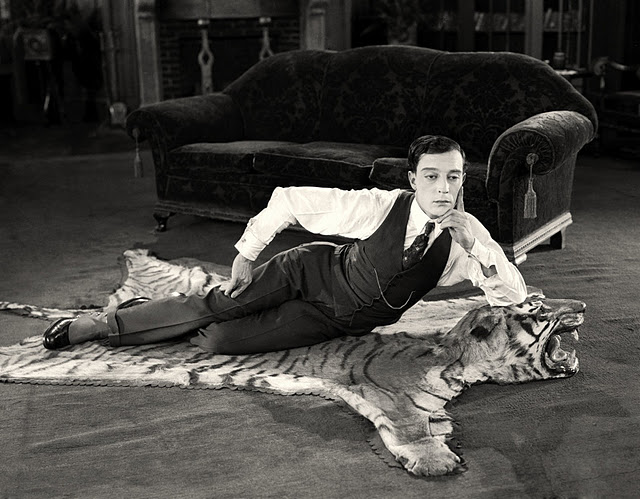 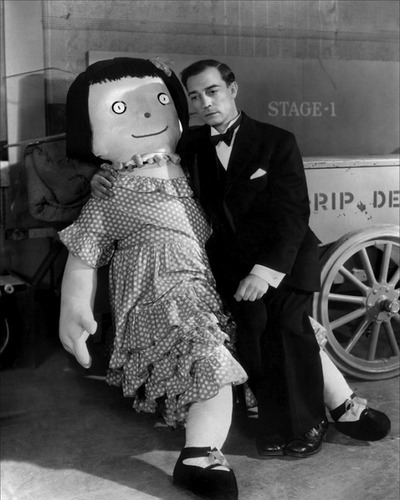 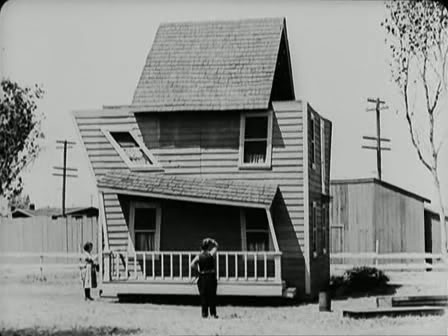 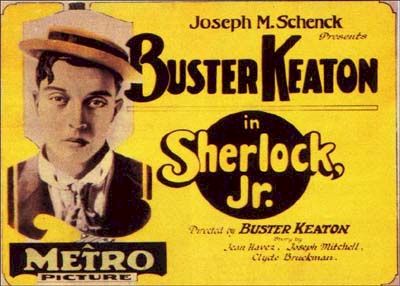 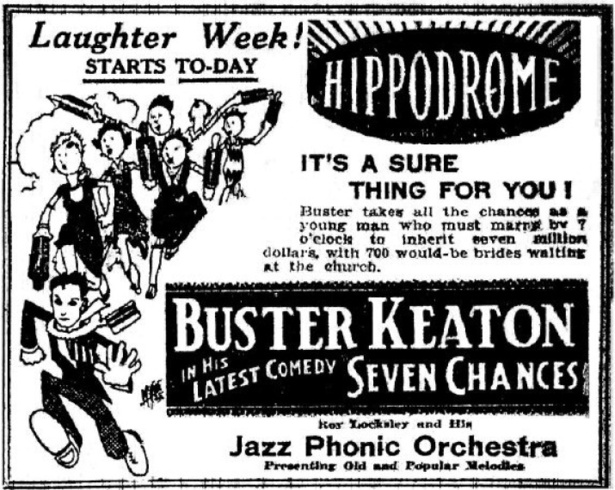 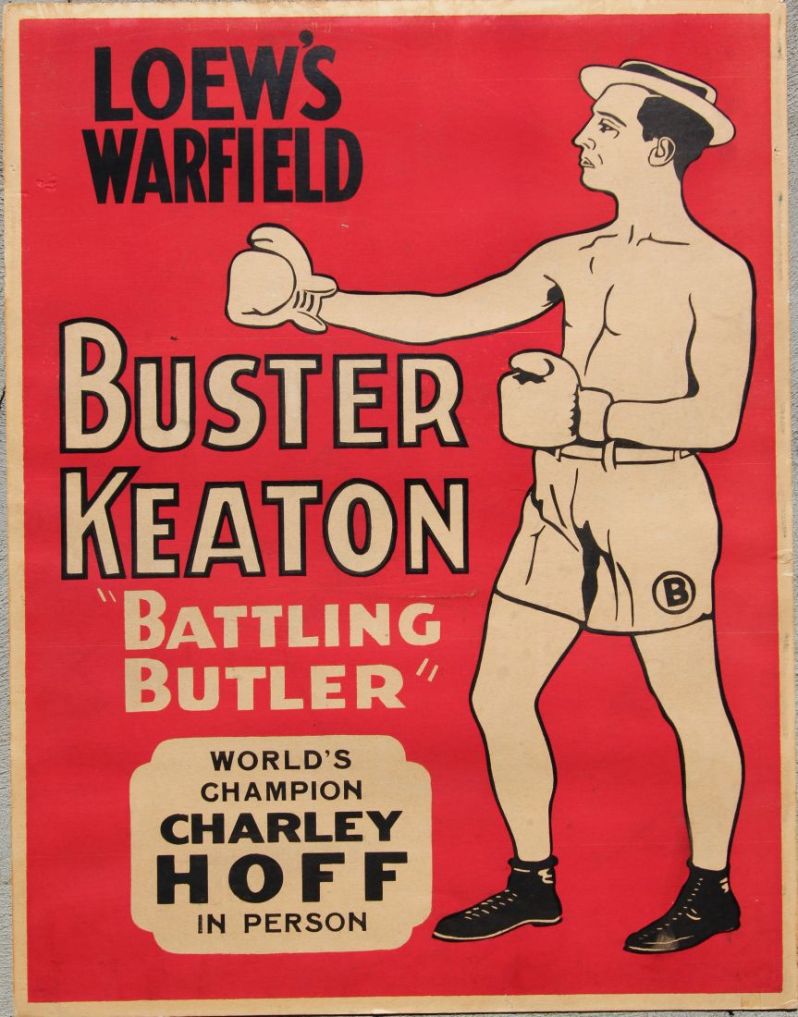 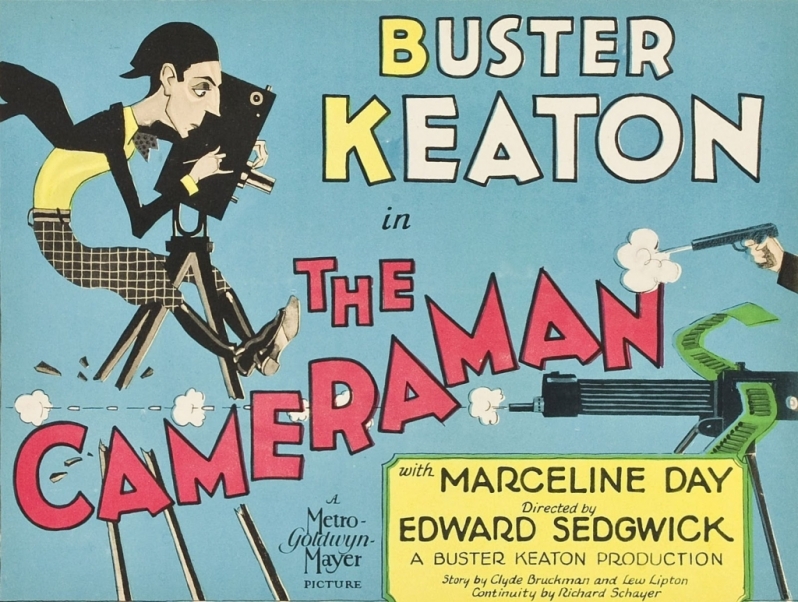 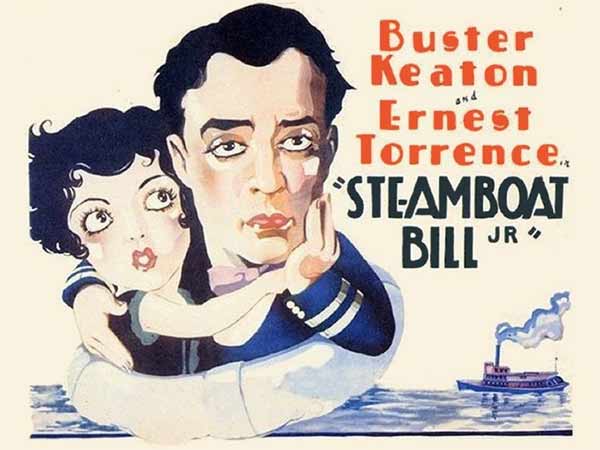 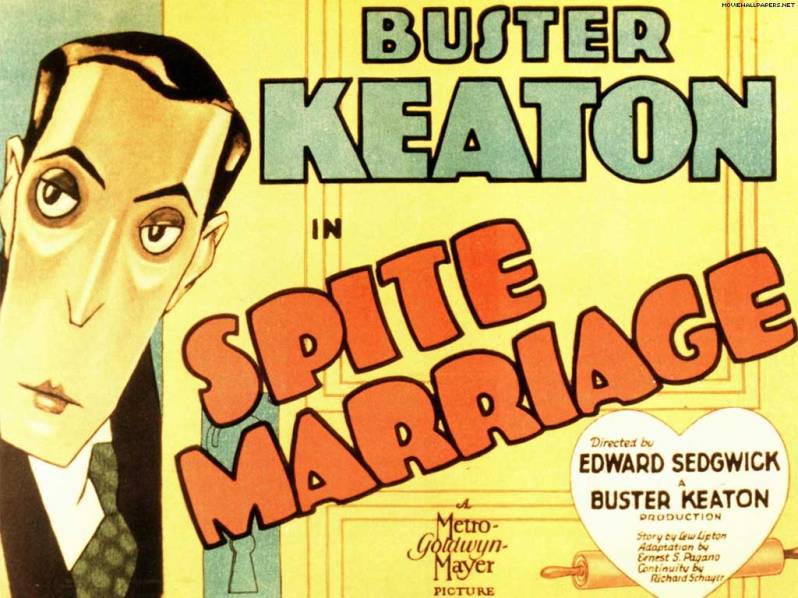 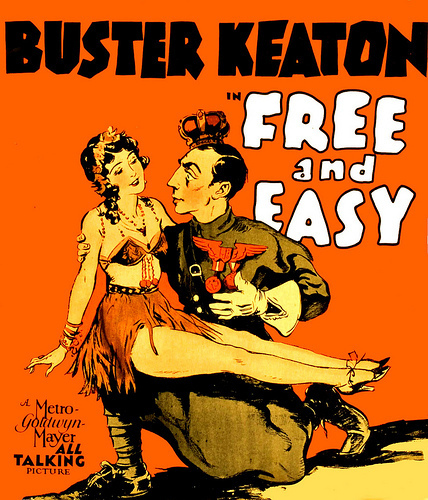 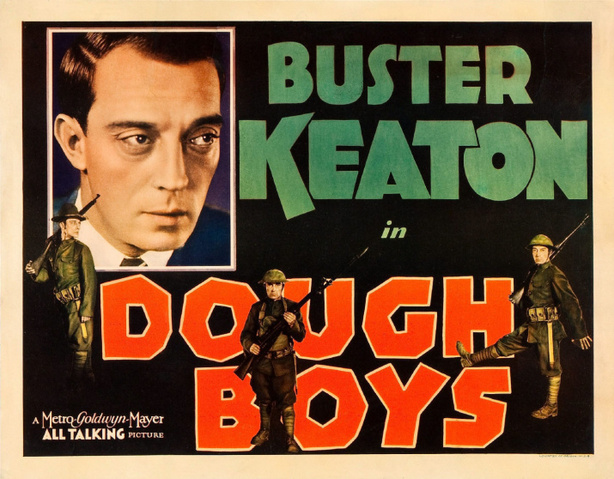 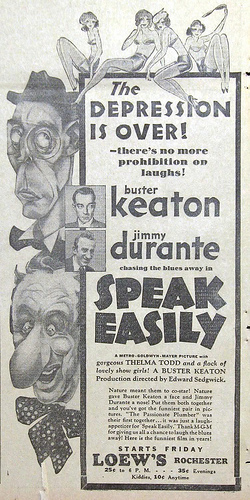 “All my life I have been happiest when the folks watching me said to each other, “Look at the poor dope, will ya?” 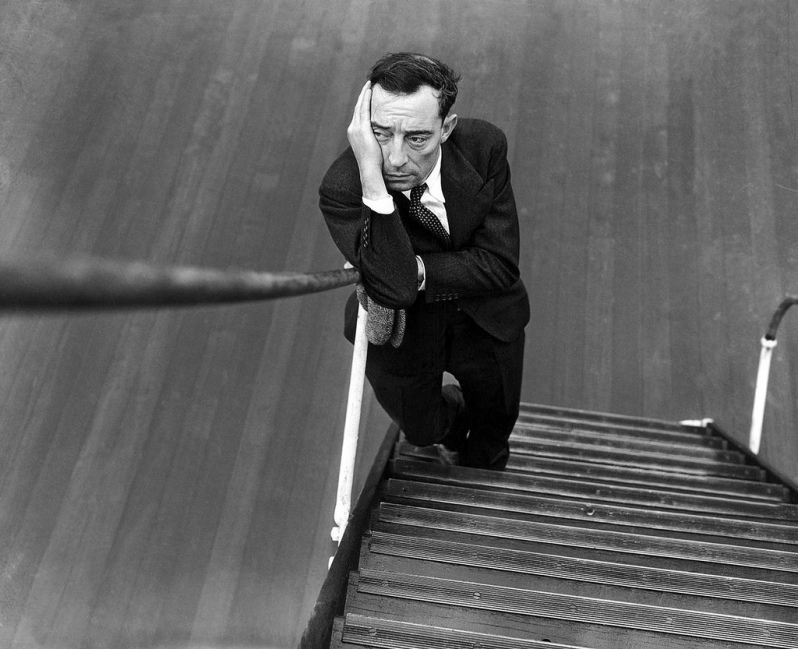 …for almost a century we haven’t been able to help ourselves.  Remembering because he shouldn’t be forgotten, here’s to Buster Keaton. 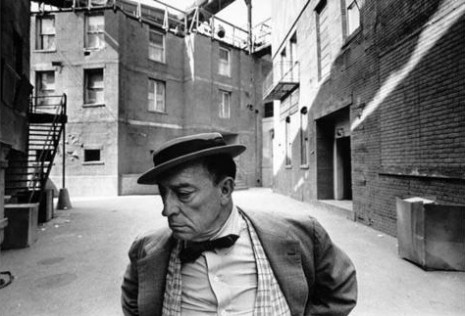